A division bench of the Islamabad High Court (IHC) extended on Wednesday the stay order on further proceedings of the accountability court on the National Accountability Bureau (NAB) reference over dubious transaction of Rs8 billion against former president Asif Zardari. During a hearing on Zardari’s appeal, the bench comprising Chief Justice Athar Minallah and Justice Amir Farooq, was informed that the lawyer for the appellant, Farooq H Naek, was outside the country therefore, the hearing should be adjourned. The bench allowed the request for Naek’s associate, Waheed Rajpar, and adjourned the hearing till June 7. During the hearing, NAB prosecutor Jahanzeb Bharwana also appeared in the court. The appeal came after the accountability court had rejected Zardari’s plea for acquittal before his indictment in the reference. Zardari has challenged the decision of the rejection of his plea by the accountability court. 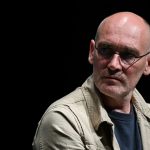 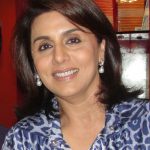 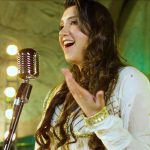 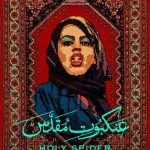 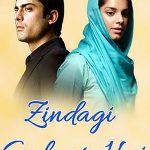