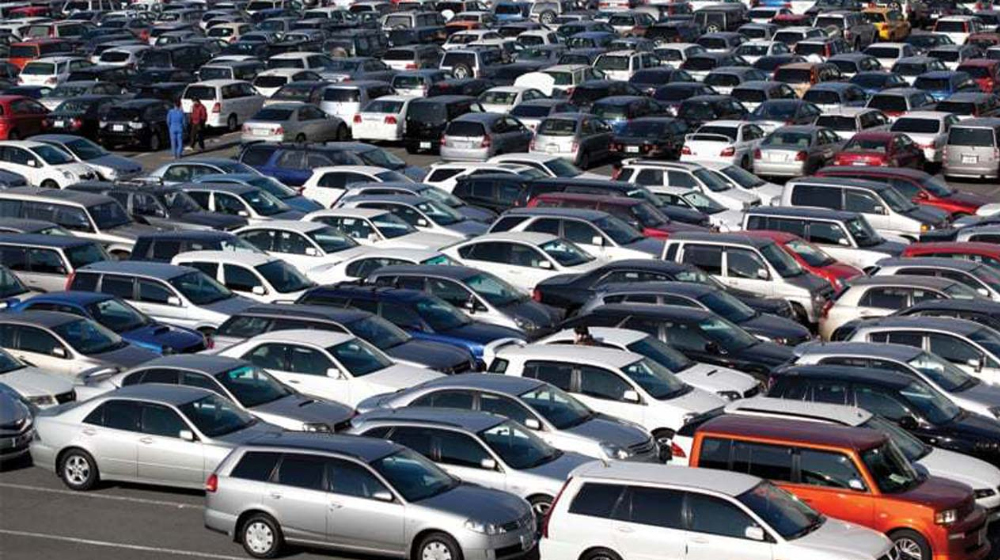 The sale of passenger cars witnessed a decline of 18 percent on a month-on-month basis in April 2022 after observing an upsurge of 26 percent in March; however, it recorded a robust growth of 51 percent on a year-on-year basis during the first 10 months (July-April) of the current fiscal year 2021-22.

The data released by the Pakistan Automotive Manufacturers Association (PAMA) on Thursday showed that passenger car sales remained 18,625 units in April against 22,799 units sold in March. The decline came on the back of price hikes due to rupee’s depreciation against the US dollar, higher interest rates and higher taxes coupled with reduced working hours during the holy month of Ramazan.

Going by the details made available by PAMA, the total production of passenger cars was recorded at 18,254 units in April 2022. This took volumes in the first 10 months (July-April) of the current fiscal year 2021-22 to 191,237 units, recording a robust growth of 51 percent on a year-on-year basis driven by the pickup in overall economic activity during the ongoing fiscal year. On a yearly basis, car sales saw an upsurge of 29 percent on a year-on-year basis when compared to 14,435 units sold in April 2021.

In April 2022, the ‘1300 cc and above’ category took a lead as auto sales were recorded at 9,188 units. Within this category, Toyota Corolla and Yaris registered sales of 4117 units, showing a decrease of 23.7pc on a sequential basis, followed by Suzuki Swift with 2,273 units. Honda Cars (Civic and City) recorded sales at 2,265 units, which plunged by 31pc on a month-on-month basis.

The second-highest number of sales was made within the ‘below 1000 cc’ category, clocking in at 5,869 units, down by 47pc on a month-on-month basis. Segment-wise, Suzuki Alto recorded the highest sales at 5,009 units, followed by Suzuki Bolan which sold 860 units in the said month.

In terms of growth, the volumetric sales surged by 48pc on a month-on-month basis and 29pc on a year-on-year basis. Within this category, Suzuki WagonR recorded the highest sales at 1,823 units, followed by Suzuki Cultus which sold 1,745 units.

Meanwhile, the sales of trucks were recorded at 397 units in April 2022. Isuzu emerged as the best-selling truck, with sales of around 210 units during the month, followed by MASTER with 105 units. HINO made sales of 82 units.

While the overall sale of buses decreased by 17pc on a month-on-month basis during the review month to clock in at 54 units. Within this segment, Master made the maximum sales at 41 units while HINO and Isuzu recorded sales of 6 and 7 units, respectively.