Remittance to cross $30b in current fiscal year: NA told 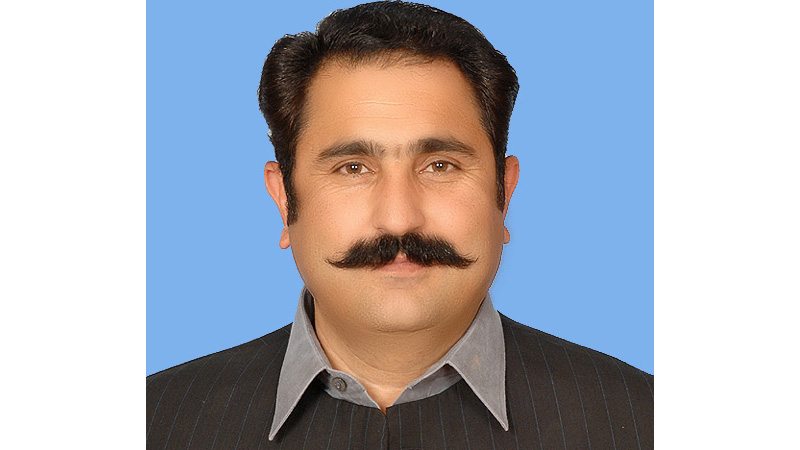 Minister for Overseas Pakistanis and Human Resource Development Sajid Hussain Turi on Thursday informed the National Assembly that as many as $ 22b remittances have been received so far adding that it would cross $ 30b during the current financial year. Replying to a question during a Question Hour, the Minister said the country received around $ 29b remittances during the last fiscal year. He said there were around 8.9m overseas Pakistanis across the world and most of them were in Saudi Arabia and the UAE. On the other hand, more than 11.85m Pakistani workers have been registered for overseas employment from 1971 to 2022 (up to March), he said. He said these overseas Pakistanis were contributing to the economy and all-out steps would be taken to address their problems.