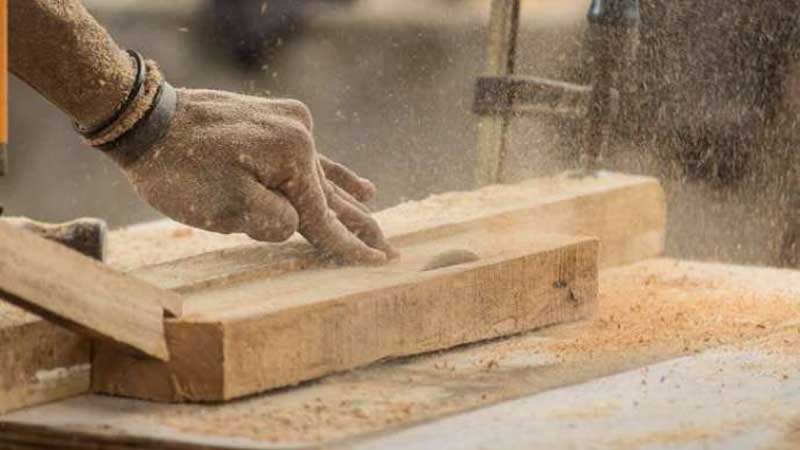 Furniture exports from the country during first 9 months of current financial year registered astronomical increase of 111.59pc as compared to the exports of the corresponding period of the last year. The volume of furniture exports has touched the figure of Rs7,141m as compared to Rs3,375m in the same period during last corresponding year, said Chief Executive Officer Pakistan Furniture Council (PFC) Mian Kashif Ashfaq. Talking to a delegation of furniture exporters led by Naveed Mohyuddin of GM Interiors, called on him, Kashif said that furniture industry had big potential to dominate global markets with innovative designs and could significantly contribute to exports. However, a package of incentives and facilitation was direly needed for further boosting exports, he added. He said if the government extended full support, the volume of furniture exports could touch the figure of $5b for the next five years. He hoped the furniture sector would grow and flourish in the days to come. He said the business community had pinned high hopes on government for firm commitment to providing all facilities to businesspersons to enhance the volume of exports.