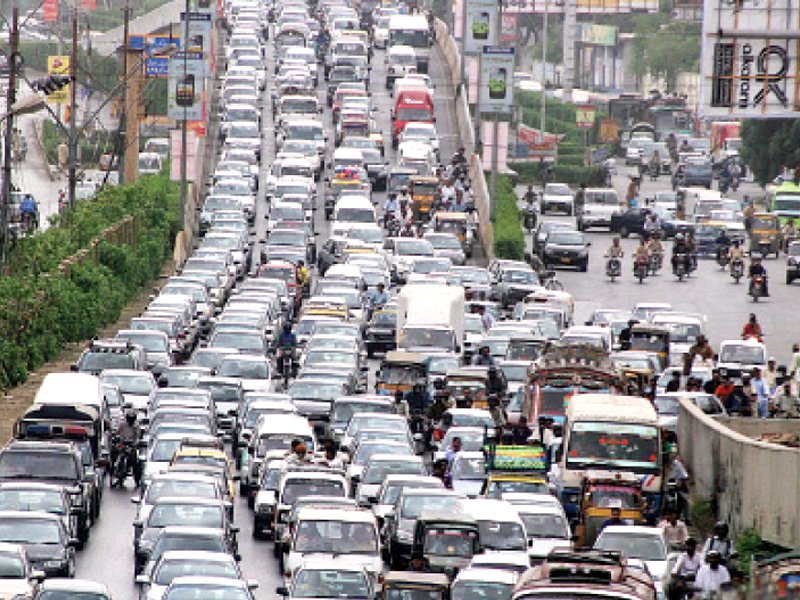 Presiding over a meeting here, the commissioner directed to exercise zero tolerance policy in that regard, and said that DC Lahore should form 24 squads and establish camps committees for 24 roads of the city in first phase within two days.

He said that traffic squads should be comprised LTC inspectors, parking, RTA, traffic police and district police while special squads would also be formed for encroachments, debris on roads and double parking. The Commissioner said that unapproved commercial buildings without their own parking spaces would be sealed which were hampering the flow of traffic, adding that a comprehensive plan should be drawn up for the management of markets, parking inside walled city Lahore and pushcarts.The commissioner said that a grand operation had been decided at whole Lahore level which would be started simultaneously to end the temporary encroachments.

On the occasion, DC Lahore Umar Sher Chatha recommended to the Commissioner to deploy one DSP with each team to resolve the problems on 24 roads. The meeting was attended by CCPO Lahore Bilal Siddique Kamiana, CTO Lahore Montazer Mehdi, Additional Commissioner Coordination, Chief Engineer and all other departments officers.