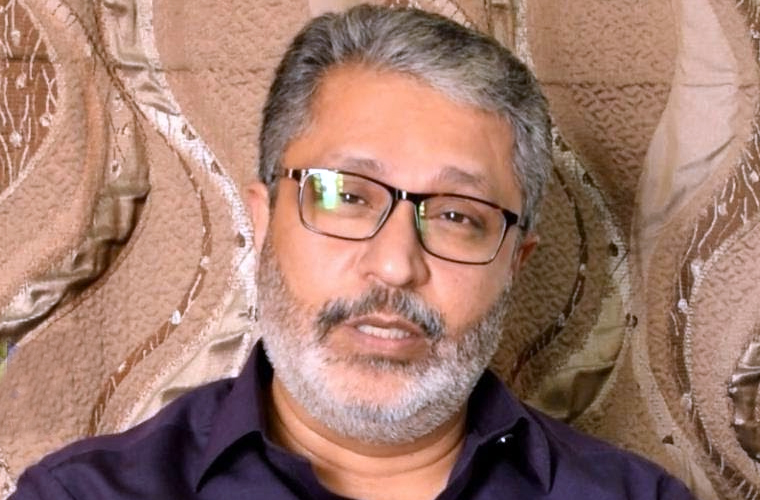 ISLAMABAD: Minister for Planning, Development and Special Initiatives Ahsan Iqbal on Thursday said that the Pakistan Tehreek-e-Insaf leadership was trying to destabilize the country with its lies and propaganda-based narrative and Imran Khan has no regard for the constitution.

The incumbent government under the leadership of Prime Minister Shehbaz Sharif would take all possible steps to steer the country out of economic, political crises, he said while speaking to the PTV News programme.

PTI government had damaged the country, but now the situation was improving on a fast track, he added. The present government was making efforts for the welfare of people and providing them basic amenities of life, he mentioned.

Due to the wrong policies of the PTI government, the country’s economy was now facing multiple challenges, however, new government was taking steps to overcome these challenges.

Replying to a question, he said that the present government would bring electoral reforms to ensure transparency.