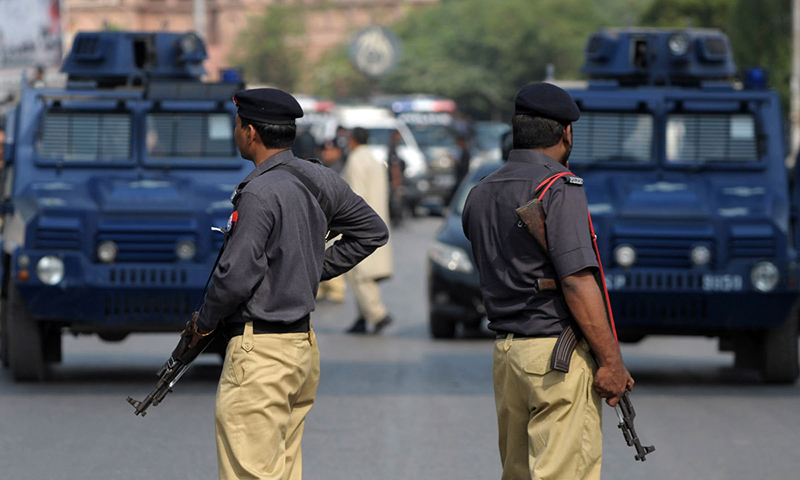 Ashraf Khan alias Mama Changarr, the leader of a notorious inter-district gang of robbers, and five of his accomplices were killed when one of their own friends opened fire on them in fields in front of the Shakargarh railway station on Wednesday.

Despite the incident, the man was able to flee.

The police arrived shortly after the murders, cordoned off the crime scene, and began collecting forensic evidence.

One and a half months ago, members of the gang robbed the home of one of their own friends, Usama Younus, according to DSP Malik Khalil’s statement to the media.

In order to exact vengeance, Usama summoned the outlaws to the fields, where he forced them to consume a soft drink laced with intoxicants before shooting them dead and fleeing the scene.

The DSP added that Kalashnikovs and an abundance of weapons were recovered from the slain bandits. “Some members of the gang were not locals; they were from Sheikhupura, Gujranwala, Sialkot, and Lahore.” Shaheen alias Suri of Sheikhupura was subsequently identified as one of the deceased,” he explained.

According to the official, a manhunt for Usama has begun.