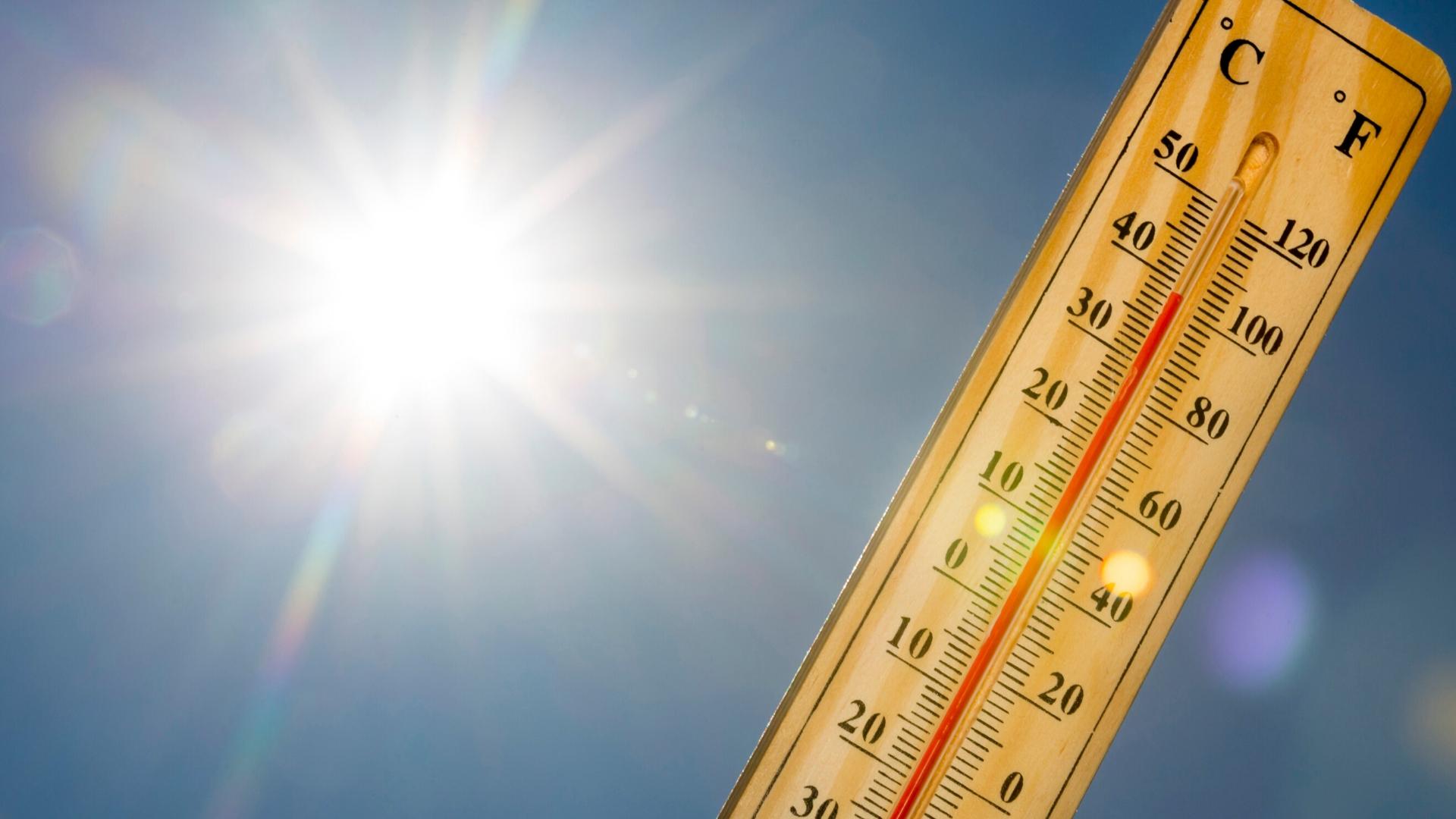 The relentless and lethal heatwave has now entered its third week, posing serious climate challenges to the country. According to the weather office, day temperatures are likely to remain 07-09°C above normal in Punjab, Islamabad, Khyber Pakhtunkhwa, Gilgit-Baltistan, and Kashmir, urging the public to take precautionary measures to avoid heatwave.

The met office also stated that temperatures are 06-08°C above normal in Sindh and Balochistan and that more heat is expected in the coming days.

The weather remained hot and dry in most parts of the country, with extreme heat in plain areas. The rain did, however, fall in Dir. Rainfall (mm): Khyber Pakhtunkhwa: Dir (upper & lower) 01.

Jacobabad recorded a maximum extreme temperature of 48 °C, making it one of the world’s hottest cities. It’s worth noting that this April was Pakistan’s hottest in 61 years.

Even birds are succumbing to heatstroke, and bird and nature enthusiasts advised people to keep water in pots and place them on their rooftops so that birds can drink in the scorching heat.

It should be noted here that Pakistan is an agriculture-based economy with the majority of labor performed outside.

The heatwave is also affecting the wheat harvest season, with millions of farmers taking the unusual step of working during dangerous weather that would endanger their health, rather than foregoing their livelihoods.