PML-N’s attempts to play down the optics surrounding PM Shahbaz Sharif’s sudden trip to London, along with a number of senior cabinet colleagues, to meet big brother Nawaz have not succeeded so far. Imran Khan was bound to unleash a barrage of criticism and now social media is full of questions like what made the prime minister rush to the UK on taxpayer money to consult with a convicted criminal, and so on. A lot of doubts are also being raised about the capability of a cabinet that seems to need advice from outside the government.

Surely it’s no coincidence that this development followed close on the heels of reports of rifts within PML-N. The party rejoiced at getting rid of Imran and then sitting atop the 11-party coalition government, but clearly doesn’t like what it sees now that it has to get down to the nuts and bolts of running the show. And now things are such that solving the number-one problem right now, which is reviving the IMF program, could well require it to fall on its own sword; and that could hurt not just till the next election but also well beyond it.

Since the one thing such surprises are sure to do is trigger endless chatter, it’s only natural for a number of theories to do the rounds right now. Some pundits are going so far as to predict an early call for elections. The fiscal paralysis induced by the petrol price freeze and the desperate need to revive the bailout program has placed the ruling party between a rock and a very hard place. It has clearly unnerved everybody right up to Nawaz Sharif. Already the government is losing popularity and PTI is building momentum. If the huddle in London cannot figure out a way to turn things around, then the immediate future looks pretty grim for PML-N. * 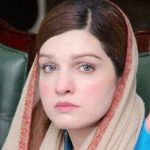 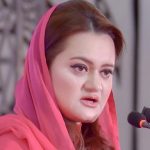 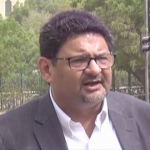