Security further beefed up in city 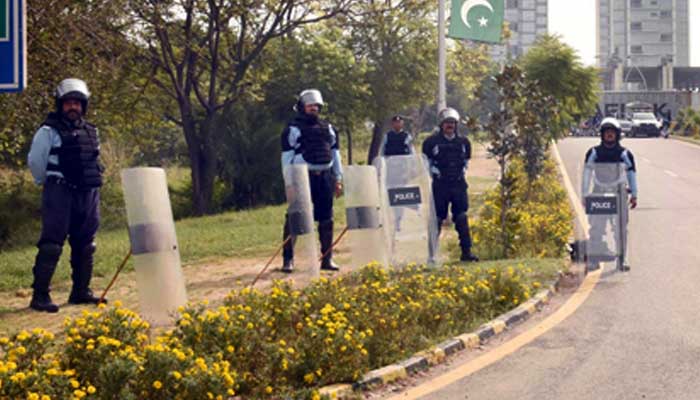 LAHORE: Deputy Inspector General (DIG) Operations Lahore Dr Abid Khan on Wednesday directed to put security on high alert in the provincial metropolis particularly at entry and exit points. In this regard, he issued necessary directions to all the divisional SPs to review security arrangements in their respective divisions and set up pickets for thorough checking of people.

He directed the officials to properly check all the vehicles at entry and exist points of the city. He said that police would conduct search operations on daily basis in every division to maintain the city’s law and order situation.

“All divisional SPs have been directed to brief policemen about the sensitivity of duty and security threats,” he added. The personnel of Dolphin Force and Police Response Unit (PRU) have also been directed to conduct patrolling on important thoroughfares.

The DIG said that police officers would review security arrangements at all important spots to avoid any untoward incident. They have also been directed to keep a vigilant eye on suspected elements and their activities, he added.