Corruption charges against Imran must be taken to logical end: Latif 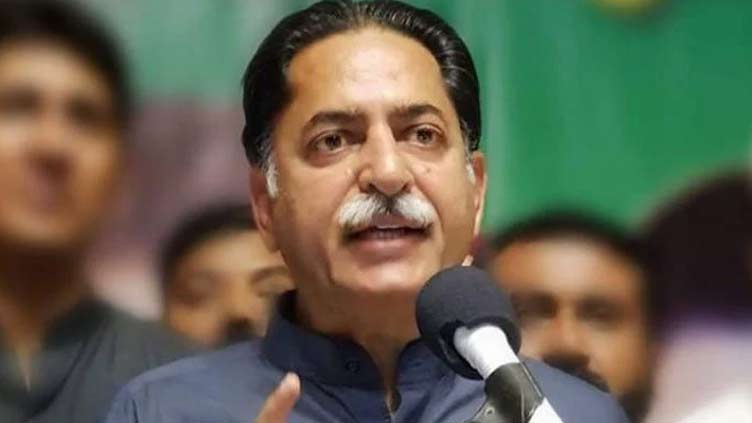 Speaking in the National Assembly on a point of order, he said, former prime minister Imran Khan was acting as a spokesperson of Farah Gogi, who was allegedly involved in massive corruption during the last three-four years and built up unprecedented assets.

He was of the view that Imran Khan was also apparently involved in the reported corruption of Farha Gogi.

Member National Assembly Mohsin Dawar on a point of order asked the speaker of the national assembly that the issue of students expelled by the Quaid-e- University should be referred to the committee concerned.

The issue of the students must be resolved on priority to protect their career, he added.

Highlighting the plight of people of Afghanistan, he also urged the international community to extend the much needed humanitarian assistance to the people there.