Election likely to be held in Pakistan before appointment of new COAS: Kh Asif 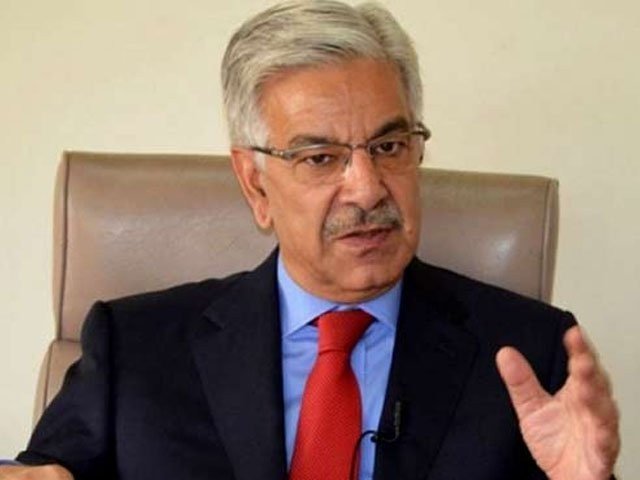 LONDON: On Wednesday, Federal Minister for Defence Khawaja Asif revealed the possibility of the general election in Pakistan being held in November, prior to the appointment of the new COAS.

In a question regarding the extension of Chief of Army Staff General Qamar Javed Bajwa, he said that the army chief had announced that he wasn’t seeking an extension in his tenure.

“I welcome his decision as it has closed the door on speculations,” he said, adding that the former army chief General (retd) Raheel Sharif, too, had never “directly or indirectly demanded an extension”.

Gen Bajwa will remain in office till November 2022, after his three-year tenure was extended in 2019.

“There is a sanctity of the army and should not be a topic of discussion in the public domain,” he said, adding that the process of appointment of the army chief should now be “institutionalised” just how it happens in the judiciary.

Referring to the political upheaval last month in the wake of the no-confidence motion against Imran Khan and the Supreme Court’s verdict, the defence minister said: “What happened last month gave us [the coalition government] the opportunity to start afresh”.

“I believe that the process of [the] army chief’s appointment should 100% be based on merit. Moreover, it is an important issue and should not be the subject of political debate,” he added.

He criticized former prime minister Imran Khan for trying to appoint a new COAS of his choice.

Defence minister further added that his government was not toppled over to stop his interference in the process of appointing the new army chief.

“He [Imran Khan] is hiding his failures behind two or three statements. Khan is playing the religion card and retreating from the anti-US narrative,” he added.

The PML-N leader admitted that Khan is a “popular leader” but he has failed to deliver.