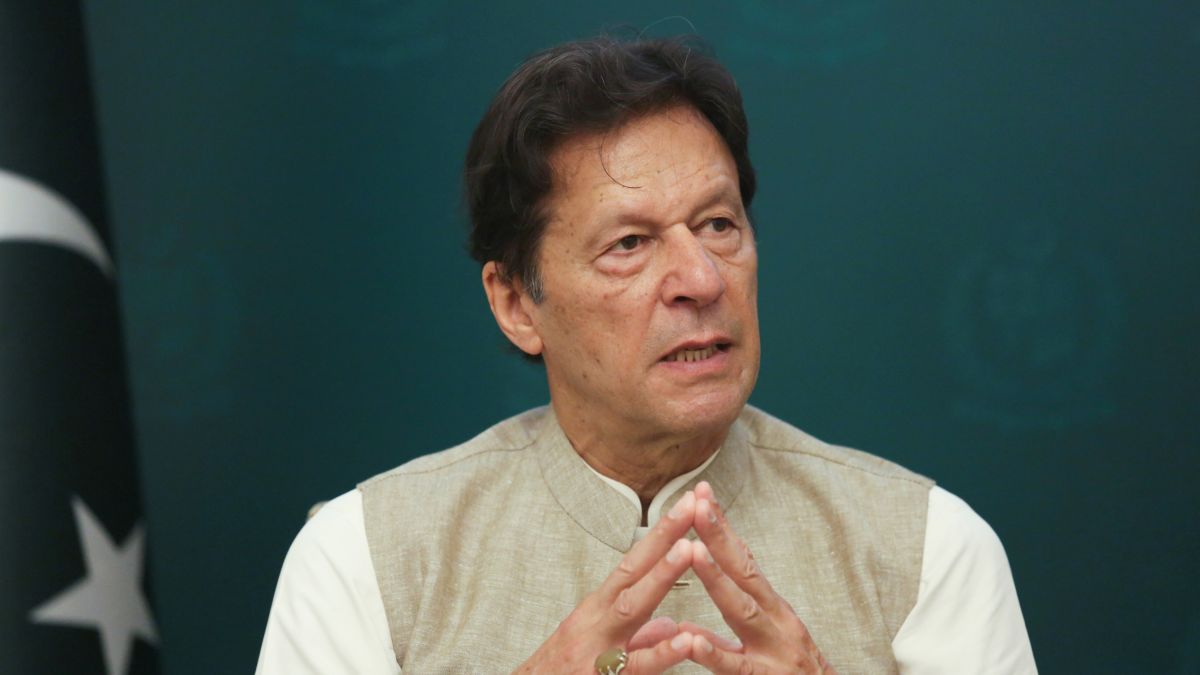 In a statement here, the PMLN leader said people have rejected Imran’s agitational designs to impose his own agenda mostly based on hatred and detestation on them and dragging state institutions into politics to protect this sagging image in masses.

“Every leader is free to propagate his viewpoint, policies and manifestos before masses but could not impose his political ideology on masses either through force or agitation,” he said.

Akhtiyar Wali said there was no room in Pakistan for elements believed to achieve political objectives through raising childish slogans such as to bring resolution, declares opponent as traitors and conspiracies claims.

The people are politically mature and knew about ill designs and ideologies of such propagandist elements and would make them accountable for their anti people policies in the 2023 elections.

Ikhtiyar Wali said law would take its own course if the security situation worsened during the proposed PTI’s march, adding the Government would protect lives and properties of people at all cost.

He said agitational politics was detrimental to the economy, democracy and people besides making negative effects on business and trade activities viz a viz common man.

PMLN leader said Imran had lost senses after losing power and was unnerved after his flopped political shows in different cities with empty chairs everywhere in these venues.

He said record loans have been taken by the previous PTI Government and its poor economic and monetary policies have put people in clutches of inflation and price hike.

The desecration incident at holy mosque of Masjid Nabvi has hurt sentiments of every Pakistanis besides passed a wrong message in the world, he said.

Such unfortunate incidents, he said, would do nothing but add miseries of poor Pakthoons labourers abroad.

Ikhtiyar Wali said the meeting of senior leadership of PMLN at London was very important in the wake of the present political and economic situation in the country and all decisions would be taken in Pakistan’s interest.

He said Shehbaz Sharif-led Government was tirelessly working to take the country out of existing challenges and put the economy back on track.

He said Pakistan was a strong country with over 210 million people, who are custodians of democracy as it is the only system to take the country forward on the road to progress and development.