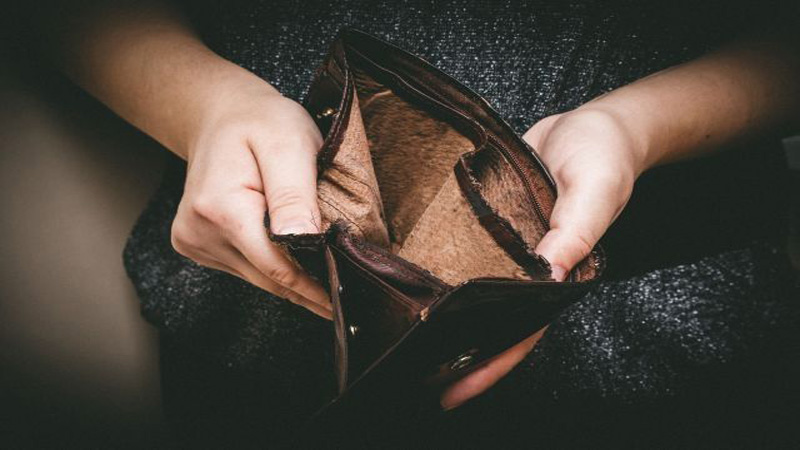 PESHAWAR: Khyber Pakthunkhwa Government is mulling to increase minimum wages to Rs 25,000 per month in fiscal budget2022-23 to facilitate labourers and low-income groups of the province.

The Finance Department’s official told APP on Wednesday that minimum wages would likely be increased to the tune of Rs 25,000 per month in budget 2022-23 to facilitate labourers, and underprivileged and low-income groups of the province.

He said currently minimum wages of labourers is fixed at Rs 21,000 per month.

He said all relevant stakeholders including the Department of Labour were directed to compile their action plan and strategies in this connection by May 17.

The official said a high-level meeting of all stakeholders was convened on May 17 in which Provincial Chairman Pakistan Workers Welfare Federation and member of the board Asim Adil, Deputy Director Minimum Wages Abdul Hafeez and Director Pharmaceutical Limited and Member of the Board, Muhammad Yousaf Sarwar were invited.

He said the budget would be pro-poor and friendly in which maximum relief would be provided to the people of Khyber Pakthunkhwa.

A substantial allocation would be made for Annual Development Programme (ADP-2022-23) with special focus on developmental projects of education, health, road infrastructure and uplift of merged tribal districts.

Besides ongoing projects, he said a record amount would be allocated for new development projects for strengthening of education, health and roads infrastructure under an accelerated implementation programme in erstwhile FATA.

He said salaries and pension of government employees was expected to be increased in KP’s budget.