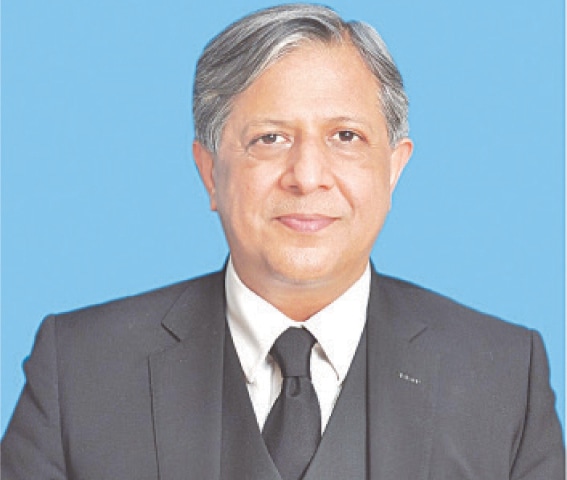 ISLAMABAD: On Wednesday, Minister for Law and Justice Senator Azam Nazir Tarar said that the present government’s top agenda to introduce electoral reforms in the country would ensure transparency in the democratic process and a level playing field for all political parties.

While talking to a TV channel, he said the government was ready to hear opposition regarding the issue of reforms as it is a matter of the “future of Pakistan’s democracy”.

He said the right of vote to overseas Pakistanis cannot be given till the required legislation is done by the parliament regarding various practical legal aspects, adding that proper dialogue and debate would be the best way to tackle the issue.

He said the electoral reform committee would further discuss all legal points to ensure the rights of overseas Pakistanis adding PML-N would support the right to vote for Pakistanis abroad under a democratic approach and principles. “Overseas are our precious asset and the pride of Pakistan,” he added.

Replying to a question, he said as per the vision of Prime Minister Shahbaz Sharif, the government is utilizing all available resources to provide maximum relief to the common man from the effects of the price hike.  Minister also reiterated his government’s firm commitment to the promotion and protection of human rights including the rights of women, children, and minorities in Pakistan.