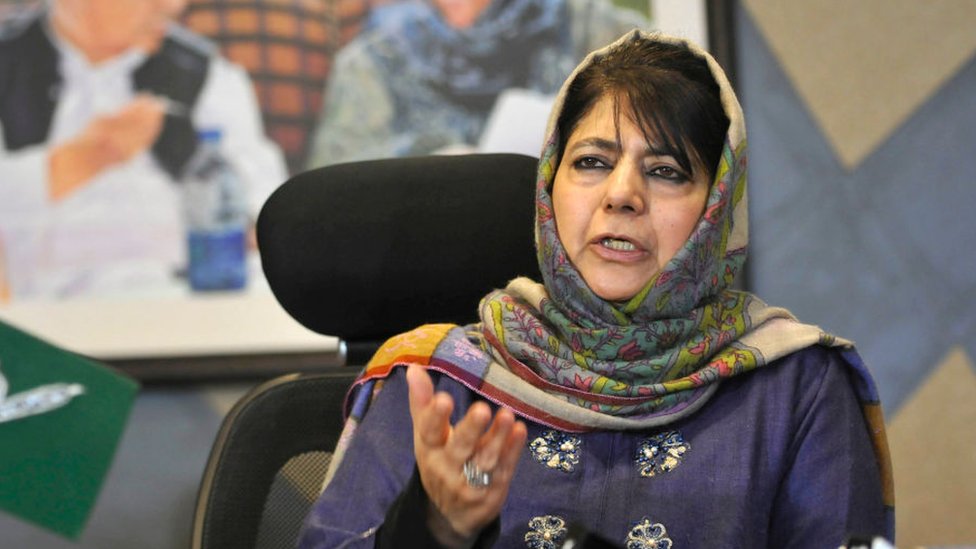 According to Kashmir Media Service, she said that the delimitation process was akin to the abrogation of Article 370.

“The delimitation process is another link to end the special status of Jammu and Kashmir while BJP has created a political platform for changing the political demography of J&K. Besides they are trying to turn Muslim majority state into a minority,” she said in reply to a query about final report of delimitation commission.

Mehbooba Mufti said even as it took Indian Supreme Court over three years to listen to the petition, but she still believes that it could restore Article 370.

She said that the Jahangir Puri demolition drive in New Delhi was carried out even after the Supreme Court passed order against it.

“Supreme Court should act against those officials who did not obey the orders and were involved in contempt of court,” she said.