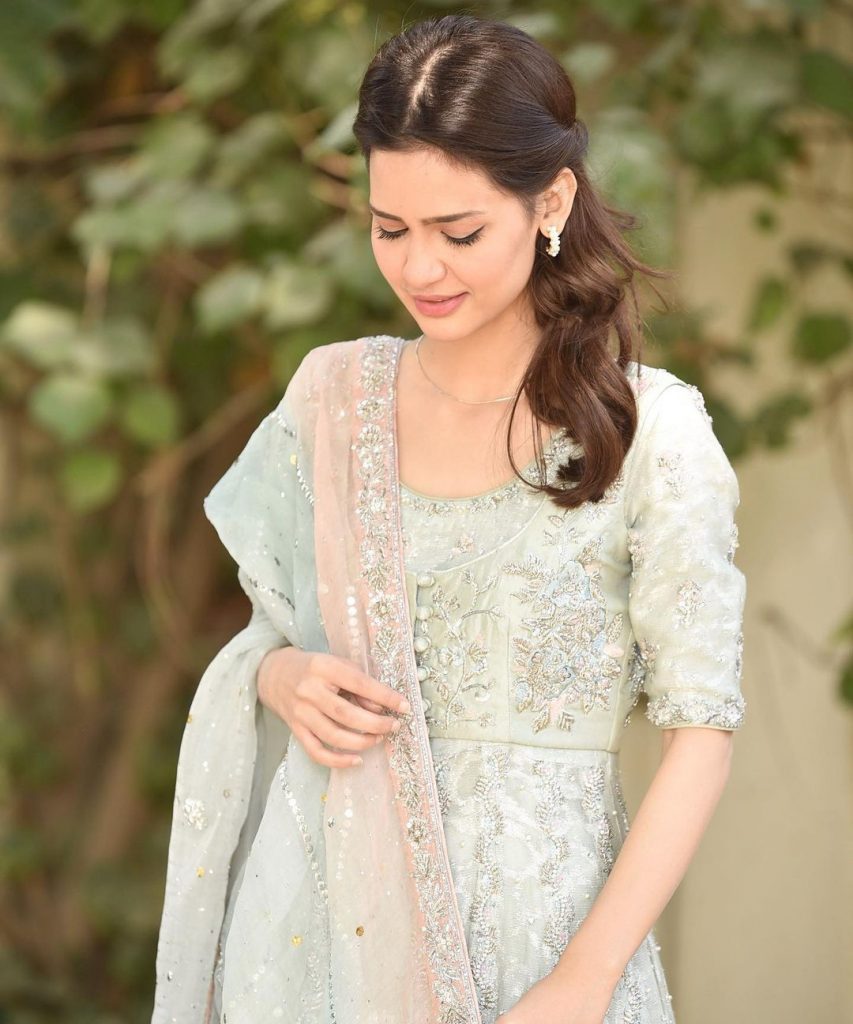 Fans can only expect such variety from the actress Madiha Imam, who alternates between wearing western and oriental outfits.

But one thing is certain: whatever Madiha wears, she becomes a social media sensation.

Taking to Instagram, the ‘Dhaani’ actress shared two new photos in which she appears to be in a good mood. Madiha is seen in the pictures wearing a multi-colored sleeveless dress with a floral texture. Instead of writing the penned statement for the caption, Madiha has shared a set of fallen leaf emoticons.

In the comments section, one of the followers wrote: “Adorable princess” always rise and shine, and another netizen added a set of fire emoticons.