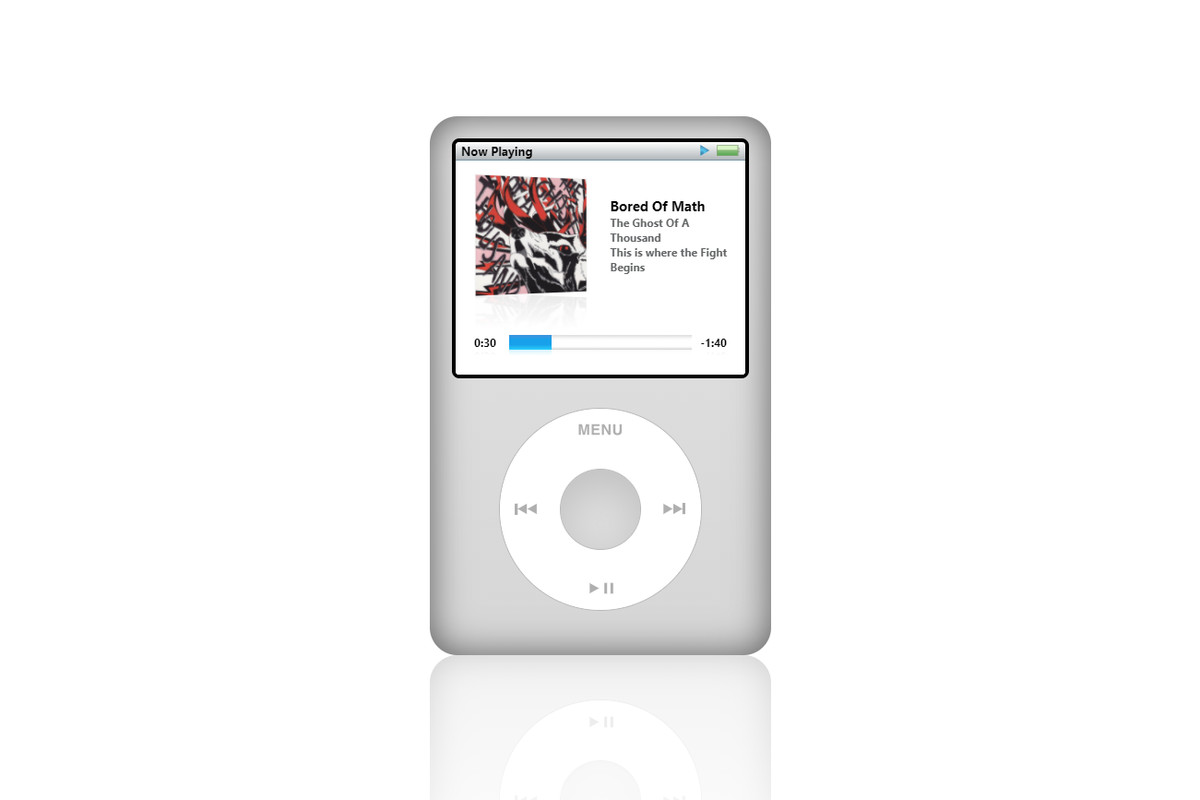 Apple announced on Tuesday that it will no longer make iPods, the MP3 players that changed how people listen to music and led to the creation of the iPhone.

Steve Jobs, who died in 2011, was a co-founder of Apple and was known for his showmanship. He introduced the devices almost 21 years ago, and the small, easy-to-use players helped the company change the way music was sold.

The company said at the time that it came with “a mind-blowing 1,000 songs.” Together with Apple’s iTunes store, it created a new way for the music industry to sell music. Instead of buying whole albums on vinyl, you now pay 99 cents for a digital song.

Industry watchers and companies based in California Apple has known for a long time that the all-in-one iPhone would hurt sales of devices like the iPod MP3 player that only do one thing. Streaming music services, like the one made by Apple, have made it less appealing for people to buy devices that only play digital music.

In a blog post, Apple said that the current generation of iPods will only be sold as long as supplies last.

Greg Joswiak, Apple’s senior vice president of worldwide marketing, said, “Music has always been at the heart of what we do. Bringing it to hundreds of millions of users in the way that iPod did change more than just the music industry.”

“It also changed how people find, listen to, and share music.”

Joswiak said that the “spirit of the iPod” lives on in Apple’s products like the iPhone, iPad, Apple TV, and HomePod smart speaker. Apple said in a blog post, “Since its debut more than 20 years ago, iPod has won over users all over the world who love being able to take their music with them wherever they go.”

“Today, Apple has built the ability to take your music library out into the world into all of its products, from the iPhone and Apple Watch to the iPad and Mac.”

The Silicon Valley giant also said that the Apple Music subscription service lets users stream more than 90 million songs. Analysts were worried that the iPhone, which came out in 2007, would kill demand for the iPod because smartphones offer so much more than just digital music.

When people heard that the iPod would no longer be made, there was a rush of sad, nostalgic tweets.

“Damn… kind of sad to see that Apple has officially stopped making the iPod as of today,” tweeted a UK gaming YouTuber with the verified account @MrDalekJD.

“This thing made music different for good. RIP.”