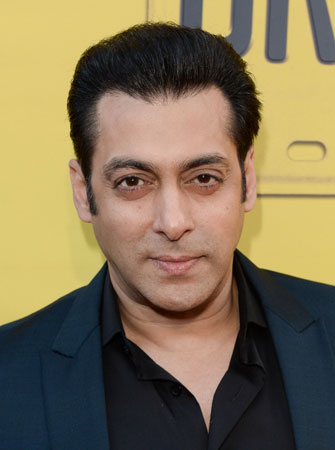 Azam Ansari, a lookalike of Bollywood actor Salman Khan, was taken into custody for breaching peace in a public place. A report by an India-based news agency stated that he was arrested by Uttar Pradesh police when making a post at a clocktower in the jurisdiction of Thakurganj police station. He was issued a challan under section 151 for breach of peace in Thakurganj police station. The lookalike of Salman Khan has a big fan base on social media and is frequently seen making videos on the streets. He is seen smoking cigarettes and half-naked in his posts. He attracts huge crowds which cause traffic jams. He has 167,000 followers on YouTube with millions of views on his posts.