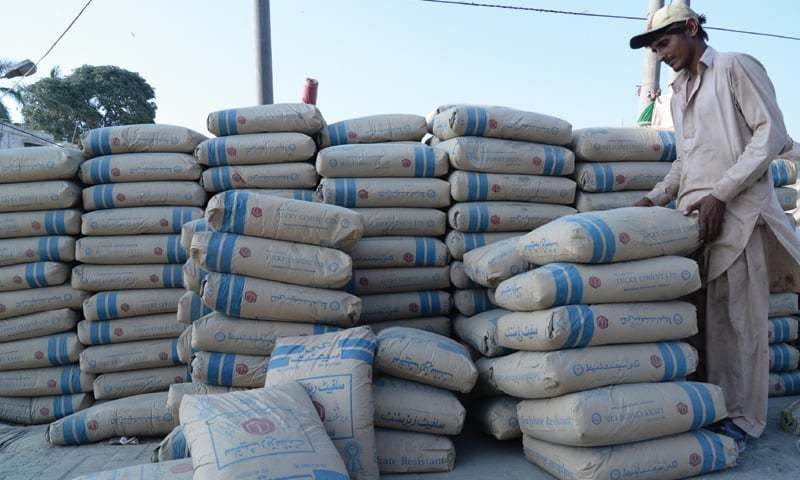 The profits of the listed cement companies declined seven percent on a year-on-year basis while the same were seven percent up on a quarterly basis to reach Rs17.7 billion during the third quarter of fiscal year 2022.

According to Topline Securities, the sector’s profitability, excluding Lucky Cement (LUCK), was down 13 percent on a quarter-on-quarter basis and up 2 percent on a year-on-year basis. “These set of results were slightly better than the industry expectations, largely due to lower realised coal costs owing to higher usage of discounted price of local and Afghan coal, compared with Richard bay coal, and higher than expected other income,” Mehroz Khan at Topline Securities said. “The net sales of the sector remained flat on a quarterly basis driven by lower cement dispatches and a marginal increase in prices,” he added.

The other income of the sector was up 92 per cent on a quarterly basis primarily led by higher other income of LUCK driven from Lucky Motor Corporation. Major contribution in the sector profitability during the period was higher profits from LUCK, Bestway Cement (BWCL), and Kohat Cement (KOHC).

“The sector’s margins remained depressed during the period on account of higher coal prices, up 45 percent on a quarter-on-quarter basis and rise in fuel prices as the industry passed on the cost impact in the later period of the third quarter of fiscal year 2022,” Khan said. “The selling and distribution costs were down 13 percent on a quarterly basis owing to a decline in the industry dispatches,” he added. The finance cost of the sector increased 19 percent on a quarterly basis due to higher working capital requirements and higher Kibor rates. LUCK posted an earnings growth of 122 per cent, Fecto Cement (FECTC) 43 percent, and Flying Cement (FLYNG) showed earnings growth of 17 percent. On the other hand, GWCL posted a decline of 48 percent, ACPL 43 percent, and DCL 30 percent on a quarter-on-quarter basis.

“Going forward, the elevated coal and commodity prices remain a key concern for the sector. Presently, north region players are using higher Afghan and local coal than preceding quarters. In the end of the third quarter of fiscal year 2022, the industry has partially passed on the impact into the prices which would reflect in the upcoming period,” Khan noted. In terms of dispatches, Khan believed that the slowdown in the construction activity and rising construction cost may keep the dispatches in check, the overall dispatches are likely to fall by around 6 per cent for fiscal year 2022, he added.