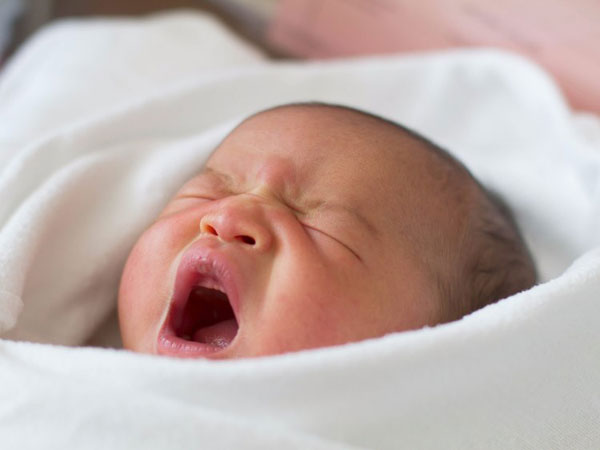 ISLAMABAD: The Census Monitoring Committee (CMC) was informed on Tuesday that Pakistan Bureau of Statistics has trained all field staff and deputed them in 487 districts and 37 divisions across the country including Azad Jammu and Kashmir as well as Gilgit Baltistan in order to conduct 7th Population and House Census, ” The Digital Census” in the country.

The committee met here with Deputy Chairman Planning Commission Dr Jehanzeb Khan in the chair whereas the meeting was also attended by the chief secretaries and senior officials from the governments of Punjab, Sindh, Khyber Pakhtunkhwa, Balochsitan, AJK and GB.

Chairman National Database and Registration Authority (NADRA), Director General Military and other senior officials from Ministry of Planning and Development and Pakistan Bureau of Statistics attended the meeting.

Briefing the committee, Chief Statistician of Pakistan Bureau of Statistics (PBS) informed that nomination and appointment of field staff including enumerators and supervisors from provincial governments was in progress and about 99.5% of the task was completed, whereas a firm was also hired for preparation of audio, video material and conduct training of master trainers at head quarters as per the international standards.

The meeting was also apprised that a national census coordination center was established in PBS, besides coordinating with armed forces, while the security plan has also been initiated, adding that maps and other allied information were provided to relevant quarters for their arrangements and space for them was also allocated in the bureau head quarters.

The meeting was informed that procurement of hardware and allied accessories for establishment of census supports centers and regional field offices were completed, whereas acquisition of high-resolution imaginary for conducting digital census from SUPARCO has been completed and procurement of maps will be accomplished by end of current financial year.

In order to make the exercise more organized and efficient and transparent, print and electronic media, social media firms were hired for publicity for first ever digital census.

The Census Monitoring Committee was apprised that over 3,976 trainers would be trained at 37 divisions at 114 venues across the country to further train the field staff for conducting the first ever digital census in the country in order to ensure expeditious, transparent and credible census.

Meanwhile, the chief secretaries of AJK and GB informed the meeting that their respective governments were ensuring full compliance on the instruction issued by the federal government time to time in order to conduct the operation in most transparent and efficient manner.

The Chief Secretary AJK urged the need for appointing separate enumerators for the people of AJK living in different cities of Pakistan in order avoid duplication in counting.

Addressing the meeting Deputy Chairman Planning Commission Dr Jehanzeb Khan said that census operation was an important exercise in order to better policy formulation and decision making, adding that all instruction given by the Council of Common Interest must be implemented with its letter and spirit.

He also asked for ensuring deployment of efficient and digitally trained staffers to conduct house and population census in order to make the process more organized, efficient and transparent, besides making all efforts to meat the given time lines.