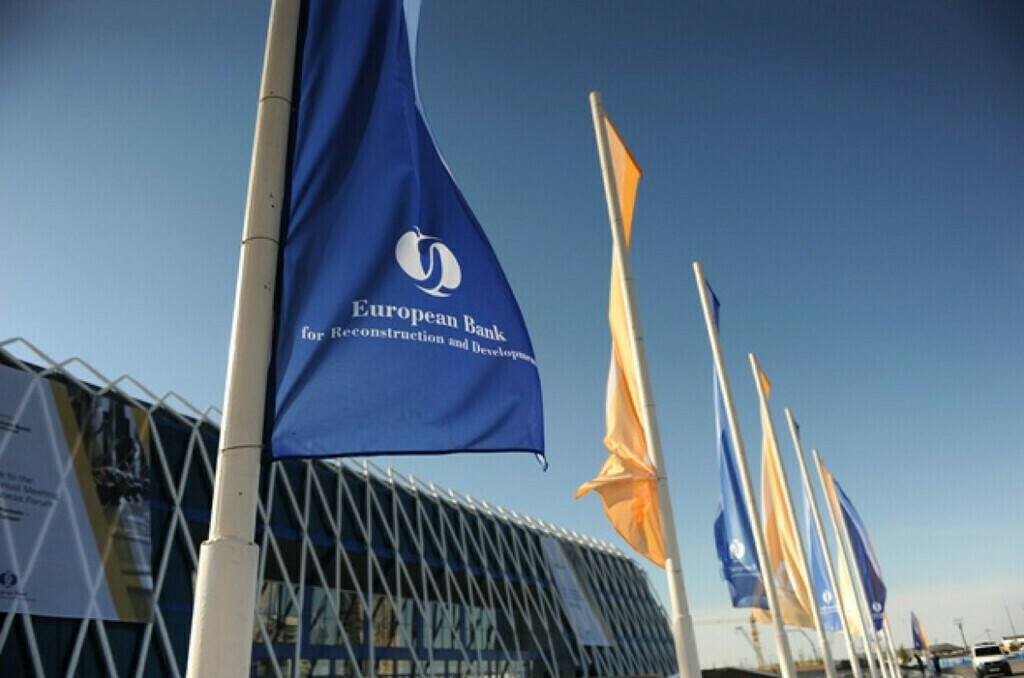 London: The Ukrainian economy is set to contract by almost one third this year in the wake of Russia’s invasion, the European development bank said Tuesday.

Ukraine output is set to contract 30 percent compared with an EBRD forecast of minus 20 percent given in March shortly after Moscow’s military offensive.

“The 30 percent decline forecast is due to the fact that the war has been taking place on the territory that is responsible for 60 percent of (Ukraine) GDP,” the bank’s chief economist Beata Javorcik explained to AFP in an interview.

The European Bank for Reconstruction and Development added that Ukraine’s economy would rebound 25 percent in 2023, up from its March forecast of 23 percent.

A Russian blockade has severely hurt Ukraine’s key agricultural sector as the country is a major exporter of wheat and sunflower oil, raising concerns that it could spark hunger in other parts of the world.

“I don’t think there are food shortages — that is very important to stress,” Javorcik said.

“Typically when you observe famine they are not due to shortages of food but… to distribution.”

She pointed out that wheat could be sourced also from major producer the United States.

The war has put a brake also on Ukraine’s deliveries of cables imported by European carmakers.

The EBRD added that the economy of sanctions-hit Russia would contract 10 percent this year and post zero growth next year — in unchanged estimates from March.

Founded in 1991 to help former Soviet bloc countries switch to free-market economies, the EBRD has since extended its reach, including to countries in the Middle East and North Africa.

The London-based bank on Tuesday also forecast lower-than-expected growth in its regions of operations combined.

“The revision since March is driven mostly by a larger-than-previously-expected contraction in Ukraine as the war drags on,” it said.

Output in the EBRD regions was set for growth of 1.1 percent this year, down on expansion of 1.7 percent seen shortly after the February invasion.

“Projections are subject to major downside risks should hostilities escalate or should exports of gas or other commodities from Russia become more restricted,” the bank cautioned.

It noted that “in addition to the impact of high food, energy and metals prices, some economies in the EBRD regions are further affected through trade, tourism and migration-remittance links to Russia”.

Russian ally Belarus, which has been hit also by Western sanctions, would see its economy contract four percent this year, the EBRD said.

In March, it had forecast a three-percent contraction for Belarus, which borders Ukraine and Russia.

Following the invasion, the EBRD in April suspended access to financing and expertise for Russia and Belarus.

The organisation, which has repeatedly condemned Russia’s invasion of Ukraine, also announced that it was closing its Moscow and Minsk offices.

The EBRD — which invests alongside the private sector — has not undertaken any new investment projects in Russia since 2014, when Moscow invaded and then annexed Crimea.

The lender in March unveiled a two-billion-euro “resilience” package to help citizens, companies and countries affected by the war in Ukraine, including those hosting refugees.

While host countries are pressured by additional costs to their public services, in the long term migrants who settle permanently “increase trade and investment” between their country of origin and new residence, according to Javorcik.

“People who leave their countries, it’s not the very poor” as they need money to travel, she pointed out.

“They tend to me more entrepreneurial-educated” and offer an “influx of skills that increases the labour force”.