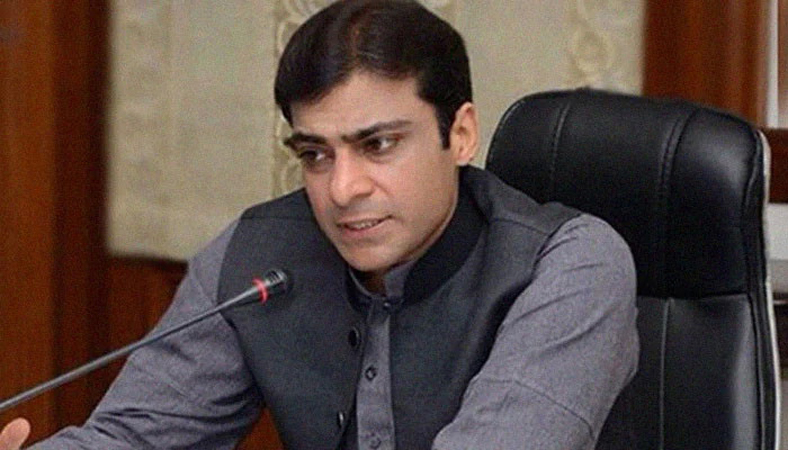 Chief Minister Hamza Shehbaz fired the advocate-general with immediate effect in a report delivered to the governor of Punjab on Tuesday.

Following Awais’ removal, the chief minister recommended that Akhtar Javaid, Punjab’s additional attorney-general, act as advocate-general until a new appointment is made.

Awais is a senior lawyer of the Supreme Court and has previously also served as the advocate-general in the province from 2018 to 2019. Back then, he resigned after contempt proceedings were initiated against him by a Lahore High Court bench during a hearing into the case of Model Town.

Awais was again appointed to the post in 2020. He has also served as the president of the Lahore High Court Bar Association.