Punjab govt issues directions for schools in light of heatwave 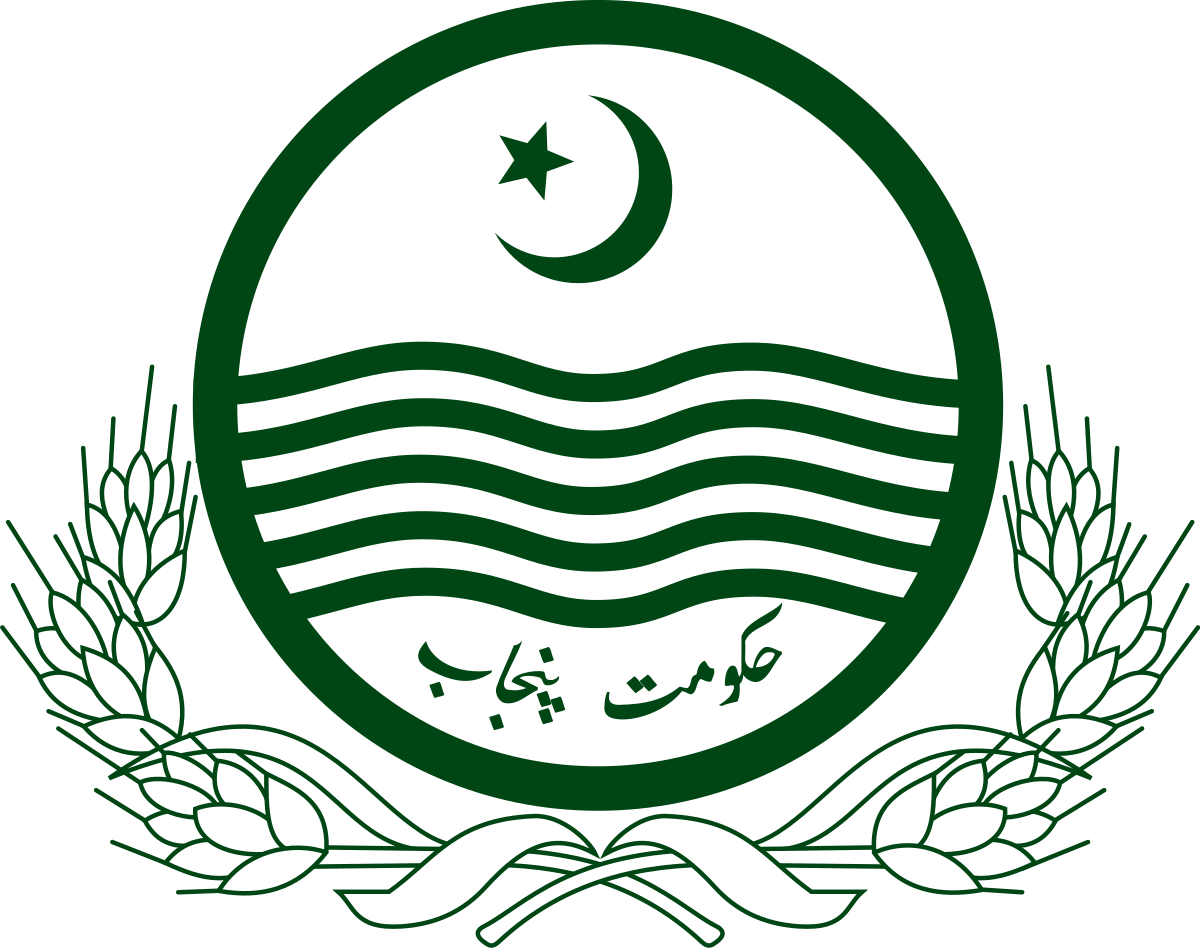 The Punjab health department issued an advisory on Tuesday to keep children safe in light of the heatwave expected to grip the province, including the provincial capital of Lahore, in the coming week.

The department requested that school administrators establish emergency helpline centres within their institutions to treat children who became ill or lost consciousness due to the intense heat.

They were also instructed to open their schools quite early so that children would not be exposed to the sun.

Similarly, the department instructed them to cancel the sports period so long as the heatwave persisted.

The administration of these schools was also instructed to seat students in open, airy classrooms rather than in open, crowded rooms.