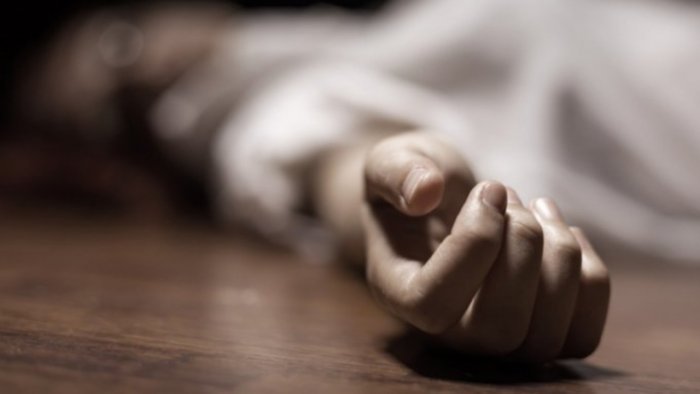 Faisal Subzwari, Federal Minister for Maritime Affairs, confirmed the deaths in a tweet.

He later denied reports of toxic gas leakage. The latest incident sparked similar panic as the 2020 gas leakage incident from a container carrying soya bean docked at KPT. It had killed 14 people and injured over 300 others.

Late Monday night, two labourers entered a hatch of a ship carrying soya beans by mistake and died from dust particles and suffocation. The bodies of the workers were recovered from the ship’s hatch and taken to the hospital.

According to the police, a ship carrying 62,000 tonnes of soya bean was docked at the East Wharf.

“Unfortunately, two workers entered the ship through the wrong hatch at East Wharf.” They suffocated as a result of an abundance of dust particles and a lack of oxygen. “A rescue operation is underway, and one body was recovered just moments ago,” he said.

Later, Federal Minister uploaded a video of rescue work and stated, “we all standing here, including chairman KPT and other workers, although there is no toxic gas,” adding, “another body of labour has also been recovered.”

Faisal Subzwari also stated that a high-level investigation has been launched, and the report will be made public within 24 hours.