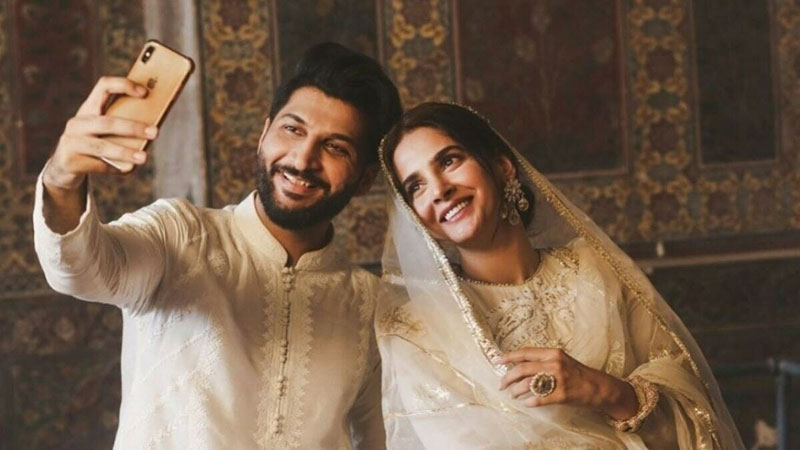 A Lahore district and sessions court has acquitted actor Saba Qamar and singer Bilal Saeed in a case relating to a video shoot of Bilal’s song Qabool at the Wazir Khan mosque.

Lahore Additional Sessions Judge Muhammad Mushtaq accepted the pleas of Saba and Bilal and acquitted them in a mosque case.

THE CASE — in August 2020, a case was registered against the celebrities by the police on the complaint of lawyer Farhat Manzoor. Saba and Bilal were facing charges of violating the sanctity of Wazir Khan mosque by dancing inside the premises during the shooting.

The FIR was registered under Section 295 of the Pakistan Penal Code.

Both Bilal and Saba had posted apologies on social media following the controversy. Bilal had assured that he was removing the entire sequence shot at the mosque. According to Saba, the clip was a “prologue to the music video featuring a Nikkah scene”.