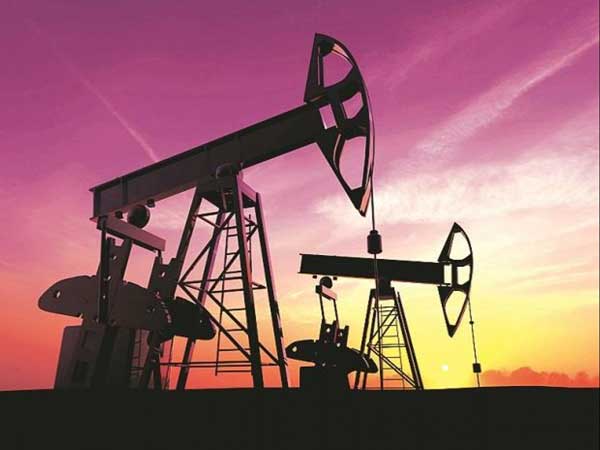 Indonesia is coming under growing international pressure over its ban on palm oil exports amid soaring food prices worldwide. The ban by the world’s largest palm oil exporter has put pressure on edible oil prices at a time when supplies are already under strain due to poor harvests, the Ukraine war, and labour shortages caused by the Covid-19 pandemic, Al Jazeera reported on Monday.

President Joko “Jokowi” Widodo has justified the ban, announced on April 22, as a short-term measure after domestic prices of cooking oil, of which palm oil is a key ingredient, soared more than 50 percent. While Indonesia’s trade parters have yet to officially protest the ban, signs of discontent are emerging in countries, including India and Pakistan.

Analysts say it is likely that governments are making vocal representations to Jakarta behind the scenes. “So far, no country has officially complained, including from the major importers of Indonesian palm oil such as China, India, and Pakistan,” Ega Kurnia Yazid, an economic analyst at the Centre for Strategic and International Studies (CSIS) in Jakarta, told Al Jazeera. “However, signs of an increase in food prices are starting to appear in these countries.”

In Pakistan, there are fears that stocks of palm oil could run out in May, prompting the Pakistan Vanaspati Manufacturers Association (PVMA) last week to call on the Ministry of Industries and Production to “take up the issue with Indonesia”. Pakistan imports 80 percent of its palm oil from Indonesia and 20 percent from Malaysia.

Last week, India raised concerns about “trade barriers” caused in part by the palm oil ban at the World Trade Organization (WTO), according to local media.

In late April, it was reported that almost 300,000 tonnes of edible palm oil destined for India has been trapped in Indonesia as a result of the ban. Indonesia is the second-largest supplier of palm oil to India after neighbouring Malaysia, exporting more than 3 million tonnes of the product to the South Asian country in 2021.

“In general, the impact of the ban on Indonesia’s palm oil exports has begun to be seen from the rising global crude palm oil price [CPO] which has reached an all-time high recently,” said Yazid. “So far, it seems Malaysia is trying to compensate for Indonesia’s supply in meeting global demand. Even so, of course, relying solely on Malaysia may not be sufficient to meet all global needs.” Indonesia exported 34 million tonnes of palm oil products in 2020, generating more than $15b in revenue, according to the Indonesian Palm Oil Association (GAPKI).