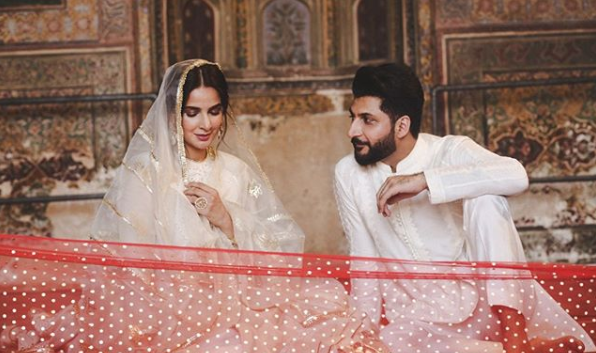 In an eight-page detailed verdict, released here on Monday, the court noted that as per Section 295 of Pakistan Penal Code (PPC), it was mandatory that the accused must have intention for the crime. However, both actors claimed that they did not have any intention of desecrating the mosque whereas the investigation officer also did not submit any evidence to suggest that the actors intentionally disrespected the mosque, it added. The court observed that the actors joined the shooting which was conducted after permission and payment of requisite fee to the Auqaf Department.

The court observed that no music player was taken into custody during the investigation of the case whereas all the witnesses were not present at the place of occurrence.

The court held that all the charges against the petitioners were baseless as nothing came to surface that the petitioners played any song at the mosque. Since the charges were baseless, there was no need for trial, it added. The actors had approached the sessions court after dismissal of their acquittal applications by a judicial magistrate in March. They had pleaded with the court to set aside the orders of  the judicial magistrate and acquit them.

Qamar and Saeed became the center of criticism in August 2020 after it emerged that they had made footage inside the historic mosque while working on the video of a song.

Akbari Gate police had registered a case against the duo under Section 295 of the PPC.