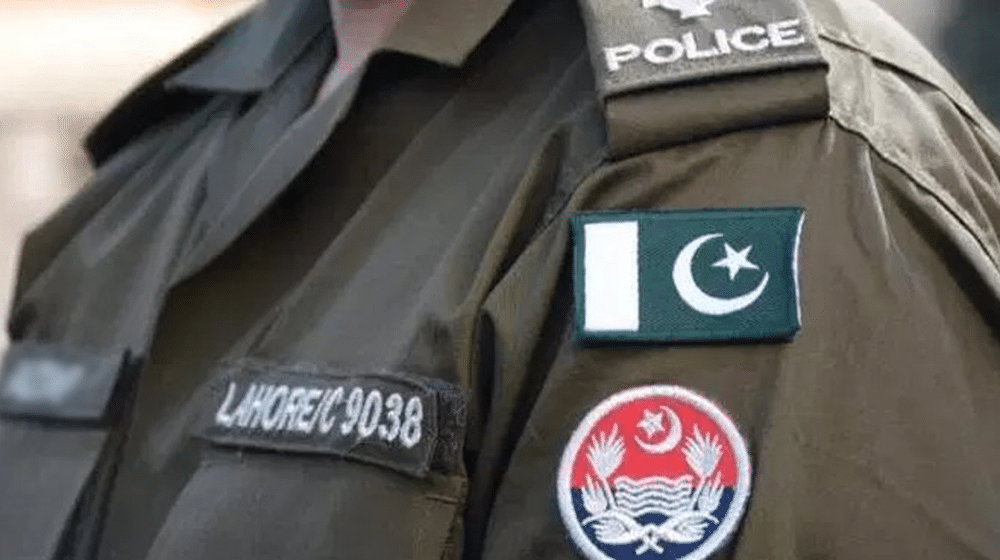 On Monday, police had apprehended a dacoit after an encounter at Rajwah Pul near Khairpur Joso in Qambar, while two of his accomplices had managed to elude capture.

Police were confronted by three suspects who were attempting to carry out a robbery at Rajwah Pul near Khairpur Joso, Pakistan, when the suspects opened fire on the police.

An exchange of gunfire left one dacoit injured and in police custody, while the other two fled.

Zameer Hussain Wagan, the suspected thief arrested by police, has been taken to the hospital for treatment.

The arrested dacoit’s belongings included a 30 bore pistol and six rounds of ammunition. It has been reported to the City police station that the arrested thief has been charged with both dacoity and illegal weapon possession.