Shimron Hetmyer leaves IPL 2022 for the birth of his child 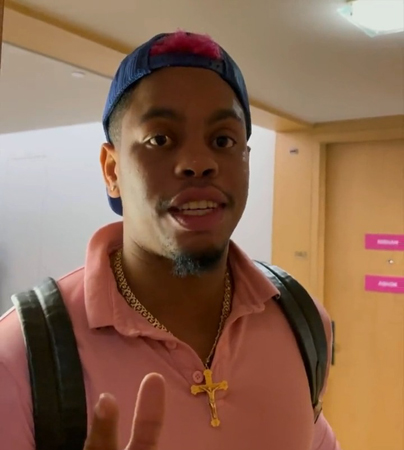 NEW DELHI: West Indies player Shimron Hetmyer has left the Rajasthan Royals to return home to Guyana for the birth of his first child. “My stuff is still left in the room,” the 25-year old said, indicating that he will be returning to India to see out the rest of the Indian Premier League. Royals are in third place and are looking like one of the better placed teams to make the playoffs which are set to begin on May 24. Hetmyer has been a huge contributor to the Royals’ surge up the points table. As the team’s finisher, he has scored 291 runs at an average of 72 (he has remained unbeaten in seven out of 11 innings). A more telling statistic of his influence is his death-overs (17-20) strike rate. At 214.28, he is among the top-five most destructive finishers this season (min 30 balls). Hetmyer left Mumbai on Sunday morning on the back of another high-impact cameo — 31 not out off 16 balls against Punjab Kings that helped seal a chase of 190.