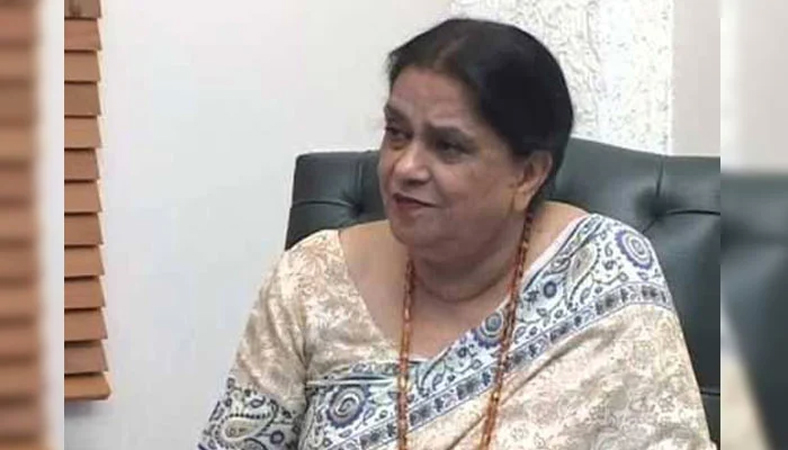 Prime Minister Shehbaz Sharif has sent the summary to appoint MQM-P’s nominee Nasreen Jalil as the Sindh governor to President Arif Alvi. Nasreen has served as a Senator from March 2012 to March 2018. She would be the third female governor in the history of Pakistan after Dr Shama Khalid who served as the governor of Gilgit-Baltistan from March-September 2010, and Begum Raana Liaquat Ali Khan who was the Sindh governor from 1973-1976. MQM-P had suggested five names for the post of Sindh governor, party sources said last week.

Sources privy to the matter had said that the names sent to PM Shehbaz Sharif for approval included Amir Khan, Amir Chishti, Waseem Akhtar, and Kishwar Zehra, besides Jalil. Nasreen Jalil was born in Lahore but she spent most of her time in Karachi. In her childhood, she had been living in London. She went to Paris for her education. Besides Urdu, she is fluent in English and French. She joined MQM and started her political career from Karachi. She served as a Senator two times. Nasreen Jalil had been elected as chairperson of the Senate Standing Committee on Human Rights in 1994 and 2012. During the Karachi operation, she was arrested and handed down a three-year jail term. After spending six months in jail, she had been placed under house arrest. The office of the Sindh governor fell vacant on April 12 as PTI leader Imran Ismail tendered his resignation, hours before Prime Minister Shehbaz Sharif took oath as the 23rd premier of Pakistan.

However, President Arif Alvi accepted the resignation almost a week later. “In terms of Article 101 (4) of the Constitution of the Islamic Republic of Pakistan, the President has been pleased to accept the resignation tendered by Mr Imran Ismail from the office of Governor of the Province of Sindh, with effect from 17 April 2022,” the notification issued by Cabinet Secretariat had read.

Speaker of Sindh Assembly Agha Siraj Durani had been directed to perform the functions of the governor of Sindh till the appointment of a new incumbent for the post.