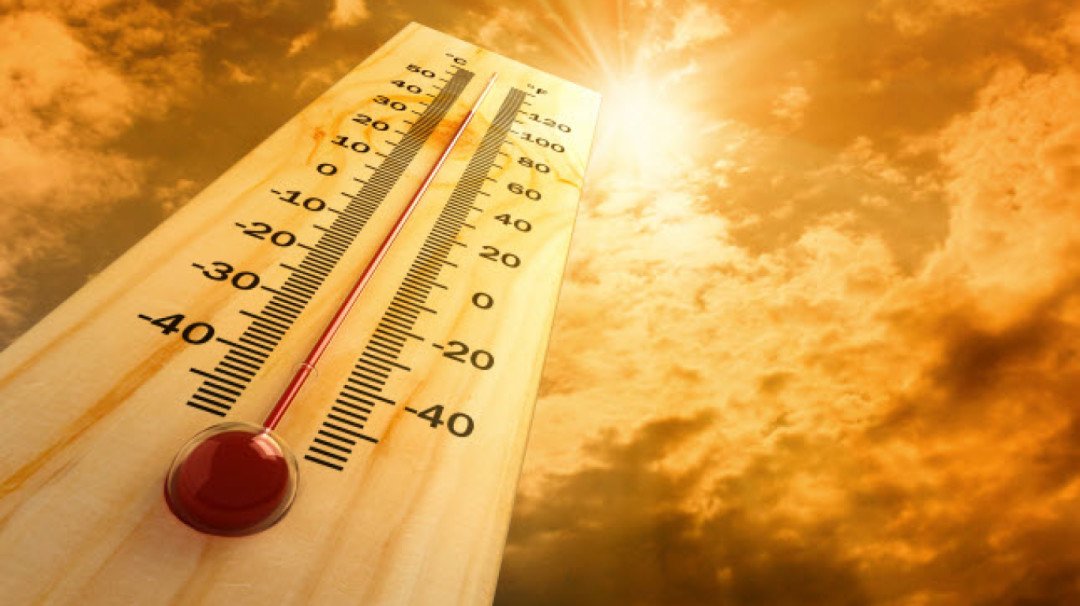 RAWALPINDI: The citizens in view of heatwave alert issued by the Provincial Disaster Management Authority (PDMA) Punjab have been advised to adopt precautionary measure during the next week.

According to PDMA Punjab, the province would be in the grip of heat wave during next week. Therefore, the citizens should avoid leaving their homes unnecessarily. Special care should be taken particularly of senior citizens and children. The citizens should consume water to keep their bodies hydrated to avoid heatstroke and cover their heads with a wet cloth while going out.

The PDMA Punjab has warned that the temperature in the province may rise by several degrees during the next week, triggering a heat wave. In an advisory, the provincial authority said that high pressure is likely to grip upper atmosphere from Sunday, May 8. Due to this high-pressure day temperatures are likely to increase gradually in most parts of the country from Sunday.

The PDMA issued advisory to the Deputy Commissioners, saying that heat wave conditions are likely during the next week owing to persistent high pressure in the upper atmosphere, and day temperatures are likely to stay exceptionally high in most areas of the province. It warned that the extreme weather could cause water stress to the standing crops, vegetables, and orchards.