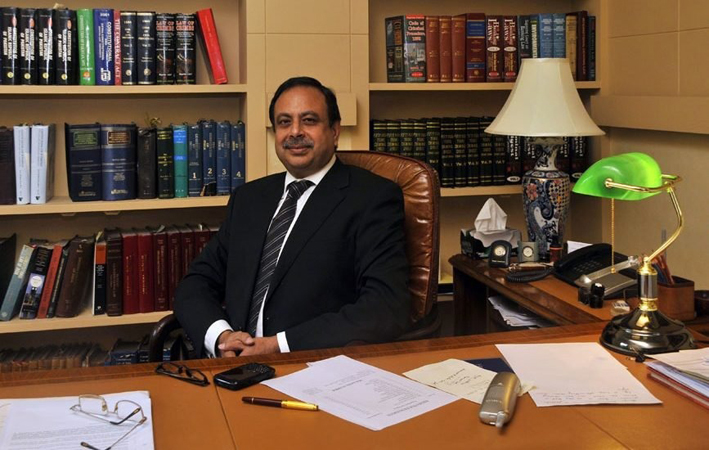 Prime Minister Shehbaz Sharif on Saturday approved the appointment of renowned lawyer Ashtar Ausaf Ali as the Attorney General for Pakistan. The post of attorney general fell vacant after Khalid Javed Khan resigned on April 9 following
the departure of the PTI government.

The law ministry had forwarded a summary regarding his appointment.

Law Minister Azam Nazeer Tarar confirmed that the decision was taken after his meeting with Prime Minister Shehbaz Sharif earlier in the day. Ausaf had served as the 32nd AGP during the previous PML-N regime. It is learnt that the representatives of the bar have also recommended Ashtar’s name for the appointment. At the end of his previous tenure, he received praise for persuading the government to split the attorney general’s office from the law ministry and establishing it as an independent institution.

As Attorney-General, he spearheaded the drafting of the 25th Amendment merging FATA with Khyber Pakhtunkhwa, began the settlement process that culminated in the resolution of the $6 billion Reko Diq investment dispute, and the renewal of the GSP Plus trade package. He was, awarded Sitara-i-Imtiaz in 2018.