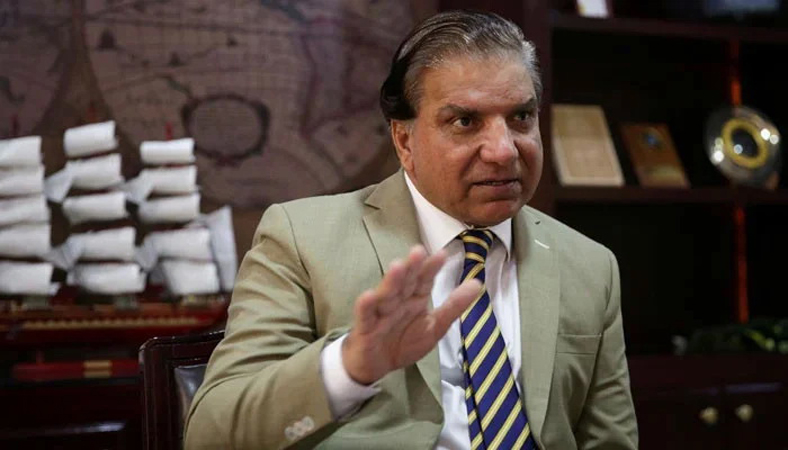 Water and Power Development Authority (Wapda) Chairman Lt Gen (r) Muzammil Hussain Saturday resigned from his post after serving in the office for more than five years. Former prime minister Nawaz Sharif had first appointed Hussain on August 24, 2016 for five years. Later, the PTI government extended his term for another five years in 2021.

Muzammil Hussain told a private TV channel that he is resigning from the post due to “some personal reasons” and will talk in “detail” after the acceptance of his resignation. “I have sent my resignation to Prime Minister Shehbaz Sharif. Right now I cannot share details for quitting,” he said, adding that during his tenure he worked on several important projects related to water resources and made Wapda self-reliant.

It is important to note that PM Shehbaz, during his visit to the Diamer-Bhasha Dam site last month, directed the Wapda chief to ensure the completion of this vital project in 2026, ahead of its timeline of 2029.