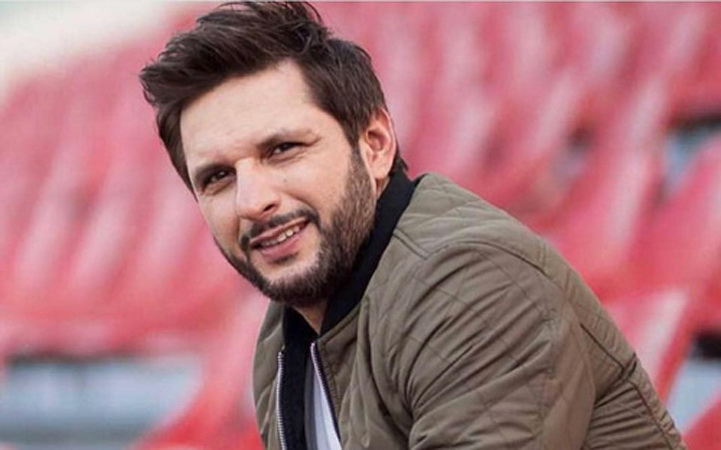 Former Pakistan cricket captain Shahid Khan Afridi says he knew that he would be criticised for congratulating Shehbaz Sharif on becoming the country’s prime minister, but there was no political or personal interest in his gesture.

In a video statement, Shahid Afridi said that all rulers should be respected as they represent the country on a global stage. He said he has always seen Imran Khan as a leader but he reserves the right to disagree with his policies or ideology.

He said that he expressed his opinion about the ex-premier as a common Pakistani, adding that he will continue to express his views. He said disagreement should not be turned into hatred. He said tolerating disagreements is a hallmark of a civilised society.”

Shahid Afridi said he never made a personal attack on Imran Khan, but he has the right to disagree with his policies. The star cricketer said that he expressed his views as a common Pakistani.