Tabu on working in Hollywood again 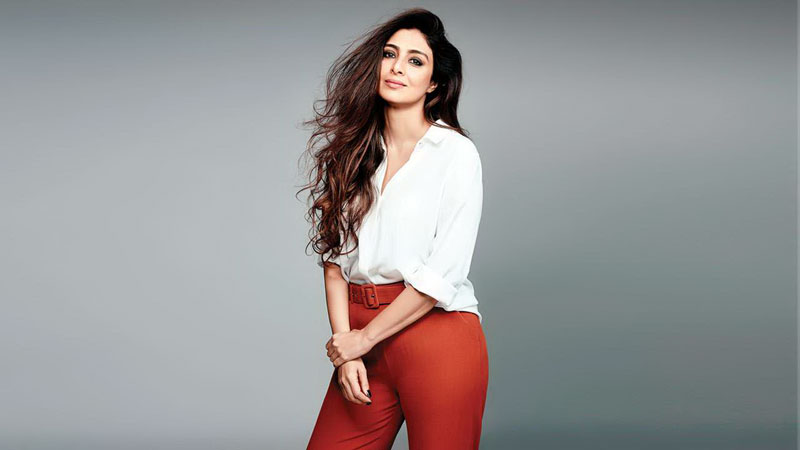 Tabu is currently gearing up for the release of her upcoming horror-comedy film, Bhool Bhulaiyaa 2 with Kartik Aaryan and Kiara Advani, which is slated to release on May 22, 2022. Apart from Bollywood, the Cheeni Kum actress has also earned fame and recognition in the West. She made her debut in Hollywood with The Namesake and later featured in the adventure-drama film Life of Pi which won four Oscars. Ever since the actress has not been a part of Hollywood movies now, talking about working in Hollywood again, she told Hindustan Times that there are no international films happening. The actress said, “I have five films this year, I don’t think I can take anything, I am packed/ I have started Drishyam 2, and Bholaa. But if something good comes from the West, why not?” Tabu also added that she sees a huge change in the roles that Indian actors get in Hollywood. She said that they are doing a great share of work. “Unfortunately, the pandemic came at a time when things were starting to blossom and evolve,” Tabu said.