Exports to China have crossed $1.039b mark: Aisha Ghaus 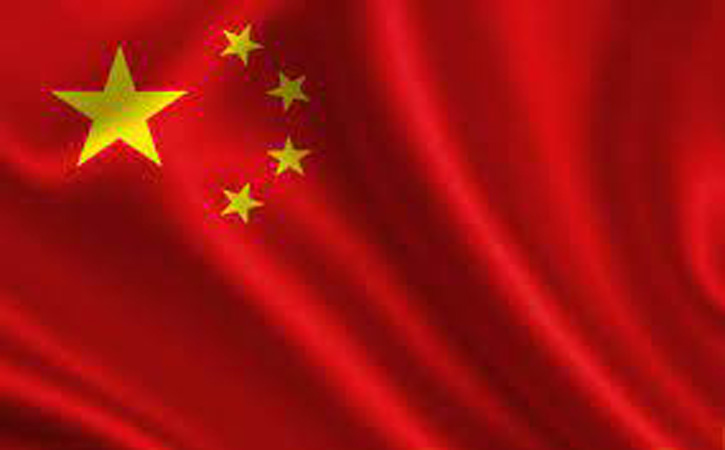 Minister of State for Finance and Revenue Aisha Ghaus Pasha Saturday hailed that Pakistan and China were working closely on further deepening bilateral economic ties where Pakistan’s exports to China have crossed 1.039b dollars mark in the first quarter. The Pakistan-China trade volume has shown an upward trajectory over the years, she said while speaking to Radio Pakistan’s current Affair program. The country at this point of time needs foreign reserves and we have to diversify our trade with other countries, she said, adding, we have to explore new markets apart from our usual trading partners. Minister further explained that there is still a huge potential to increase our commerce with China and intention of the incumbent government is to maximize the trade volume. Pakistan is also keen to have foreign investment in the second phase of China Pakistan Economic Corridor, she mentioned. She said priority of the present government is to develop industries and it is keen to take certain initiatives to expand the product portfolio for exports. In the upcoming budget, the government will introduce certain policies in this regard, she highlighted. The focus will not only be on sustaining growth momentum but to increase it at the maximum level, Aisha Ghaus added. The entire country will benefit because of foreign direct investment, which is dependent on the economic and political stability, she added.