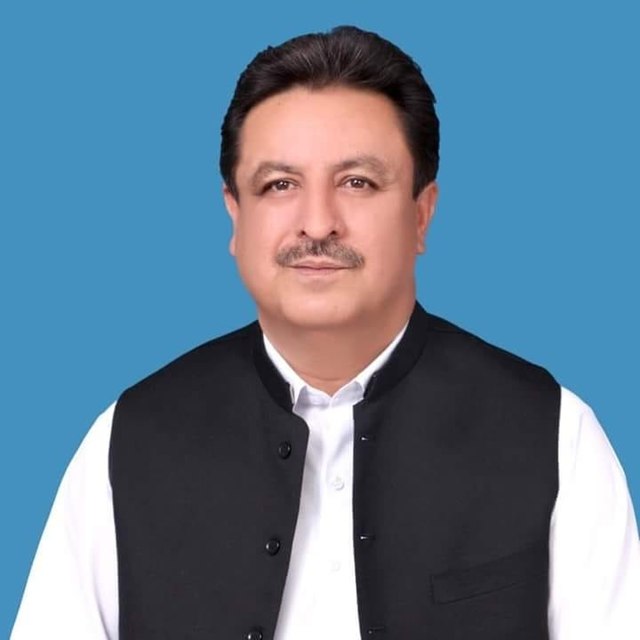 PESHAWAR: Khyber Pakhtunkhwa Minister for Irrigation Arshad Ayub Khan on Saturday  directed the authorities concerned to speed up work on ongoing projects of the department and ensure its blessings at grass roots level.

In a statement , he  said”Agriculture plays an important role in the development of the country’s economy and timely supply of water is essential for optimal growth of crops.  Thus food security is associated with better irrigation.”

He said that efforts would be made to complete these projects keeping in view public interest.

“The provincial government is taking practical steps to increase water resources and reserves in the province, with plans to build small dams across the province, including in the integrated districts. “

“The construction of these dams will raise the water level.  Along with this there will be plenty of water available for drinking and irrigation,”he added.

He directed the concerned authorities to monitor the development projects themselves and ensure timely completion and quality.