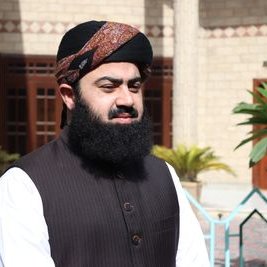 Talking to the media during his visit to Tank, he said that he was well aware of the problems being faced by the people of Tank, adding that in this regard, a number of projects were submitted for approval to the authorities concerned.

He said that Tank District was ignored in the past 14 years due to which many institutions were in shaby conditions and required maintenance. He said that the federal government would soon announce various development projects for Tank city including Tank Zam Dam, Chudwan Dam and others. He said that more educational and health institutions would be established and upgraded in Tank.

The minister said that the present government’s top priority was to bring economic stability and serve people with more dedication.

Earlier, the minister also addressed party workers at the JUI-F party office. He said that the previous government destroyed the national institutions and took excessive loans from foreign monetary institutions.