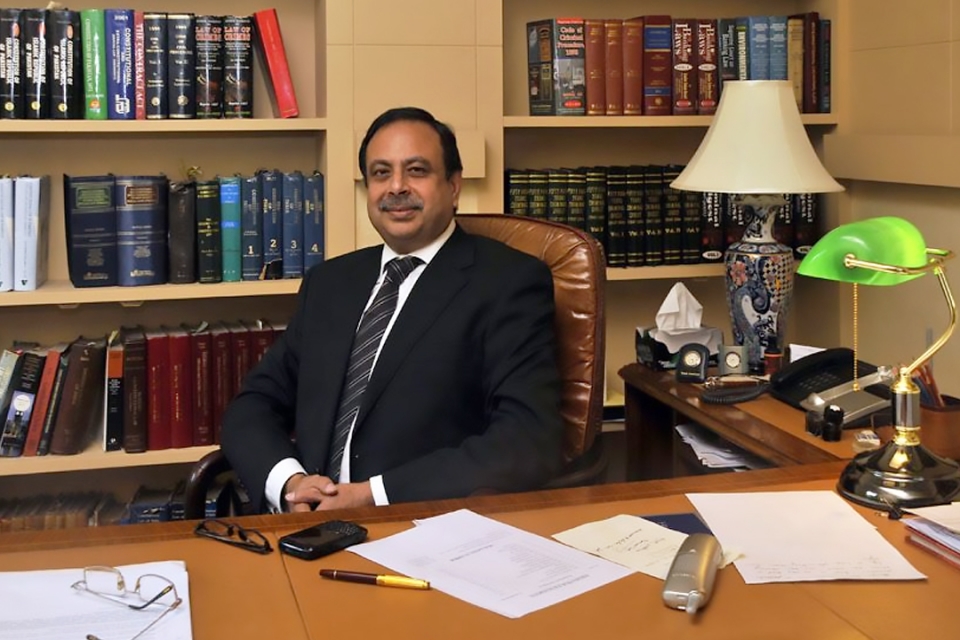 On Saturday, the federal government appointed advocate Ashtar Ausaf as the new Attorney General of Pakistan.

The notification in this regard was issued after Prime Minister Shehbaz Sharif gave his approval for the appointment.

Ashtar Ausaf will replace Khalid Jawed Khan who resigned after the change in government.

After serving for two years as the Attorney-General of Pakistan, Khalid Javed Khan stepped down from the post last month following the ouster of  Imran Khan as prime minister of Pakistan through a no-confidence motion.

Earlier, Advocate Ashtar Ausaf served as AGP from 2016 to 2018 and also served as law adviser to ex-premier Nawaz Sharif.

He had also served the PML-N government as Advocate General for Punjab but came to prominence for successfully representing the Sharif government in 1993 before the Supreme Court that had overturned the dissolution of parliament by late president Ghulam Ishaq Khan.

Advocate Ausaf had also supported the lawyers’ movement for the restoration of an independent judiciary and remained under detention in Lahore when Gen Musharraf proclaimed the state of emergency on Nov 3, 2007.