US looking forward to boosting its ‘broad-based’ ties with Pakistan: Blinken 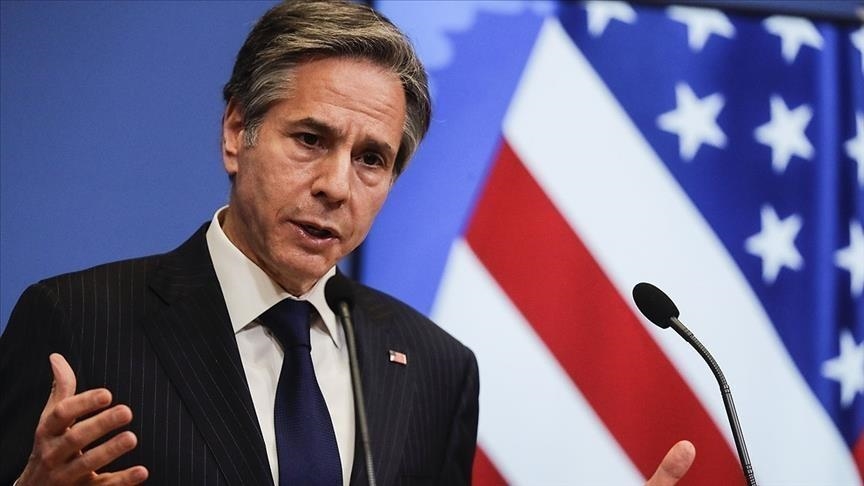 “The Secretary (of State) underscored the resolute U.S. – Pakistan commitment to Afghan stability and combatting terrorism,” Price said in a statement issued in Washington after the phone call with FM Zardari.

“The Secretary (of State) and Foreign Minister also highlighted ongoing engagement on trade and investment, climate, energy, health, and education,” the statement said, noting that this year marks the 75th anniversary of U.S.-Pakistani relations.

“We look forward to strengthening our cooperation,” the statement added.

On Wednesday, responding to a question at his daily news briefing, Spokesman Price said the United States will continue cooperating with Pakistan on counter-terrorism and border security, while reiterating Washington’s condemnation of last month’s terrorist attack in Karachi University, amid a spike in such attacks across the country.

“We value our bilateral relationship. We want to continue to work together in areas where we do have mutual interests with our Pakistani partners. That includes counter-terrorism. That includes border security as well, ” he had said.

Price was reacting to the question whether the U.S. was reviewing the former Trump administration-imposed suspension of security aid to Islamabad following the deadly terrorist attack in Karachi, as such attacks emanating from Afghanistan continue to rise across Pakistan.