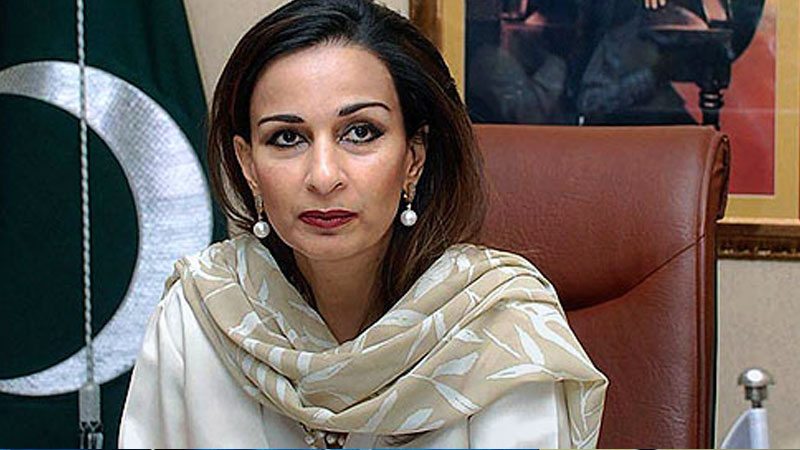 ISLAMABAD: Federal Minister for Climate Change Sherry Rehman has urged the national and provincial disaster management authorities and relevant local authorities to take all-out pre-cautionary measures to cope with possible disastrous impacts of the above-normal monsoon rains in most parts of the country and above-average maximum as well as minimum seasonal temperatures over northern parts this year.

“In times of natural disasters, particularly such as floods and lashing rains in summer monsoon times pose serious danger to the lives and livelihoods of the people as well as public infrastructures,” the climate change minister said in a statement issued on Friday.

According to the annual 22nd South Asian Seasonal Climate Outlook Forum’s (SASCOF) consensus assessment report, minister Rehman said that most of the country is likely to receive normal to above-normal rains during the upcoming four-month summer monsoon (June-Sept) season.

The assessment report shows that during the summer wet season there is possibility of the excess monsoon rainfalls over south/southwest Khyber-Pakhtunkhwa, north & northeast Balochistan & adjoining southwest Punjab, which might pose risk of flash flooding along the Koh-e-Sulaiman parts.

Relatively less rains over southeast Sindh might result in a drought-like situation in Tharparker & Umerkot districts, according to the forest assessment.

The report has forecast that the above-average maximum, as well as minimum seasonal temperatures during the monsoon season over extreme north, Gilgit-Baltistan, northwest Khyber-Pakhtunkhwa, might result in enhanced snowmelt and consequent flash flooding/GLOF events in the region.

The climate change minister, Sherry Rehman has said that the paced snowmelt in northern parts could lead to loss of lives and livelihoods in the remote vulnerable mountain regions due to possible flash floods and GLOF events.

However, timely measures for the evacuation of the communities in vulnerable localities must be taken by the local disaster management authorities to avert the possible losses, she said.