* The judge had already issued a directed verdict earlier on April 29 to find Kim not liable with respect to defamation, ruling that there is 'no evidence' that Kim took a 'responsible part' 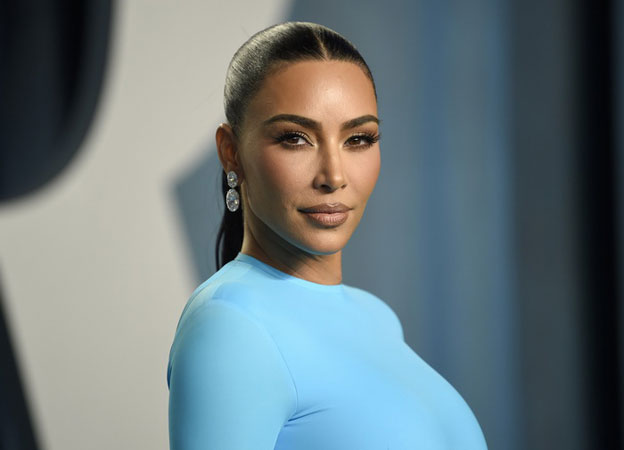 More than a week after Blac Chyna’s defamation case against the Kardashian-Jenner family kicked off in court, a verdict has been reached.

On May 2, the jury awarded no damages to Chyna, who accused Kim Kardashian, Khloe Kardashian, Kylie Jenner and Kris Jenner of defamation and contract interference. The jury determined that the Kardashian-Jenners did not unjustly harm Chyna’s career.

The judge had already issued a directed verdict earlier on April 29 to find Kim not liable with respect to defamation, ruling that there is “no evidence” that Kim took a “responsible part” in publishing the alleged defamatory statements. The claim against her for alleged interference with a contract went to the jury. The Kardashian-Jenners were not in court on May 2 for the verdict. Kris told Live from E! that all five of her daughters are attending the 2022 Met Gala.

“I think the case was very clear-cut. The jury got it,” Kardashian lawyer Michael Rhodes told reporters afterward. “I spoke to the family a minute ago and they’re also very pleased. I hope they’re enjoying their gala.”

He added, “They were emphatic in their expression of pleasure… They were exuberant.”

Chyna’s lawyer Lynne Ciani told reporters that she plans to appeal part of the verdict and that a trial for Chyna’s allegations against Rob is expected to begin later this month.

Chyna, born Angela White, first filed a lawsuit against her ex Rob Kardashian’s family-including his sisters Kim, Khloe and Kylie, as well as his mom Kris-back in 2017. In the $140 million defamation suit, Chyna-who starred alongside Rob in their E! spinoff, 2016’s Rob & Chyna-claimed that the Kardashian-Jenner family was involved in the cancellation of the show’s second season.

The Kardashian-Jenners were not in court on Monday for the verdict. Kris told Live from E! that all five of her daughters are attending the 2022 Met Gala

During the Los Angeles court proceedings, Rob, Kylie, Kim, Khloe and Kris all took the stand to testify. In Rob’s testimony on April 27, he stated that his relationship with Chyna “was all negative” and that he was at his “weakest” when their romance began.

“I was probably in the worst place in my entire life,” he shared, noting he was diagnosed with ketoacidosis and diabetes at that time. “She was catching me at my lowest.”

Days before the verdict was reached, on April 22, the Kardashian-Jenner family attorney Michael Rhodes filed a motion to dismiss Chyna request for $140 million in damages. According to documents obtained by E! News, Chyna was seeking $109,635,021 in economic damage and $36,000,000 in general damages for emotional distress stemming from the family’s alleged derailment of her reality TV career.

In his filing seeking to dismiss Chyna’s request for damages, Rhodes wrote: “Before trial began, these claims were absurd because there was no documentary evidence, economic analysis, or expert testimony that would support them. White’s unsupported and wildly speculative claims for damages must not be allowed to go to the jury.”

“During the entirety of her examination on April 21 and 22, 2022, Plaintiff did not testify to specific facts or introduce supporting documentary evidence about her total income pre-and post-alleged injury,” the filing continued. “White also could not identify the specific amounts she has made, for any of her three allegedly damaged income sources in a given year.” However, his motion for a directed verdict was denied on April 28, leaving the decision in the jury’s hands.