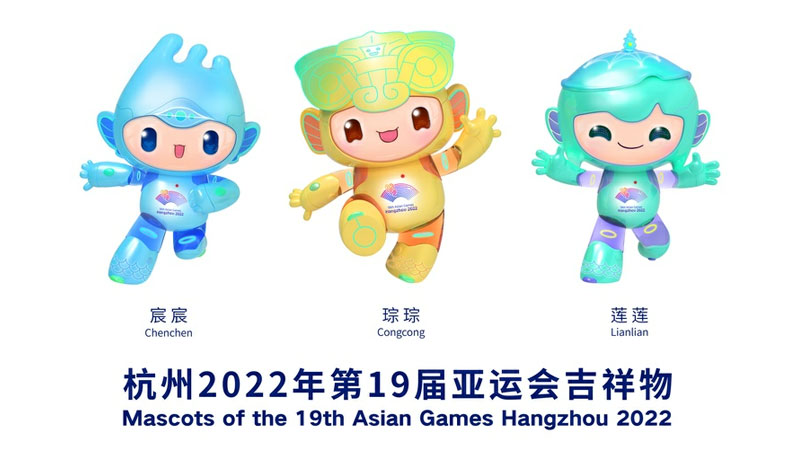 LAHORE: The Olympic Council of Asia (OCA) has postponed the 19th Asian Games and cancelled the 3rd Asian Youth Games, which were to be held in China this year in September and December respectively, due to the prevailing Covid-19 situation. The 19th Asian Games were scheduled to take place in the Chinese city of Hangzhou from September 10 to 25 while the 3rd Asian Youth Games were scheduled from December 20 to 28 in Shantou. The decision to postpone the Asian Games and cancelled the Asian Youth Games was taken at the OCA meeting in Tashkent on Friday. “The Chinese Olympic Committee (COC), the Asian Games Organising Committee (HAGOC) and the OCA Executive Board (EB) on Friday decided to postpone the 19th Asian Games. The new dates of the 19th Asian Games will be agreed between the OCA, the COC and the HAGOC and announced in the near future,” an OCA press release said yesterday. Hangzhou was poised to become the third city in China to host the continental competition after Beijing in 1990 and Guangzhou in 2010. Some events were due to be held in other provincial cities including Ningbo, Wenzhou, Huzhou, Shaoxing and Jinhua.

Hangzhou organisers said in early April that all 56 competition venues for the Games had been completed and test events were continuing as the lakeside city prepared to host more than 11,000 athletes from 44 nations and territories. The multi-sports Asian Games, second in size only to the Summer Olympics, was scheduled to take in the capital of Zhejiang province, some 175 kilometres southwest of Shanghai. “The HAGOC has been very well prepared to deliver the Games on time despite global challenges. However, the above decision was taken by all the stakeholders after carefully considering the pandemic situation and the size of the Games. The name and the emblem of the 19th Asian Games will remain unchanged, and the OCA believes that the Games will achieve complete success through the joint efforts of all parties,” said the press release. Question marks had been raised over the event taking place with Shanghai having recently been locked down because of a COVID-19 outbreak. Most international sporting events in China have been postponed or cancelled since the start of the COVID-19 pandemic, with the notable exception of the Winter Olympics, which went ahead in Beijing under strict health controls in February. 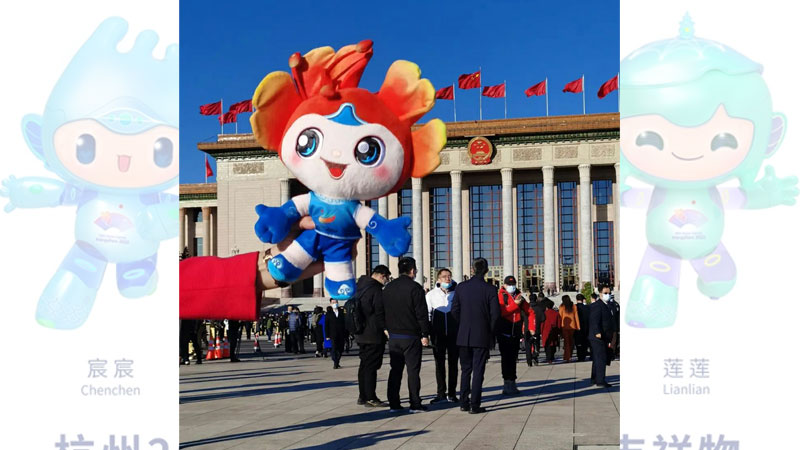 The OCA thanked Shantou Organising Committee for its “great work” during the preparation phase. “We strongly believe that this effort will be beneficial to many different aspects of the development of the city, especially in the field of sport as well as for the promotion of Olympic spirit in Asia,” the OCA said.

The World University Games, scheduled to begin next month in Chengdu, China and already delayed from last year, are also expected to be postponed. China has stubbornly stuck to a zero-Covid policy, imposing strict lockdowns, quarantines and mass testing programmes even while other countries start to reopen as the threat of the pandemic recedes. The government has touted the strategy as proof that it values human life above material concerns and can avert the public health crises seen in many Western countries.