‘My Karachi’ Expo to begin from May 13 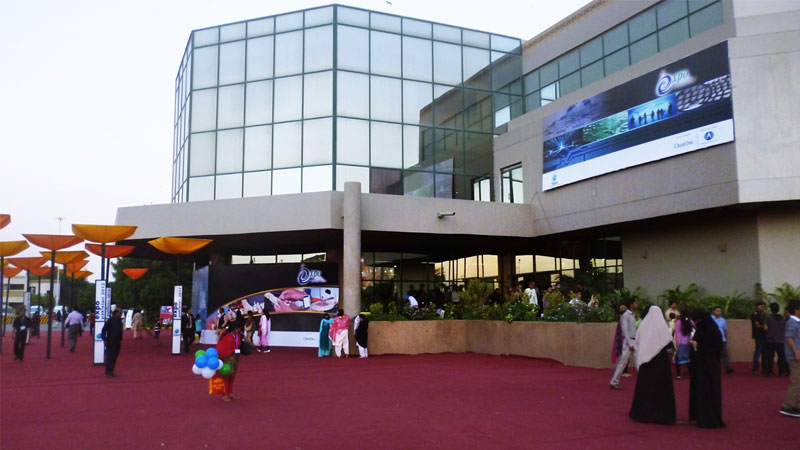 After the hiatus of two years due to outbreak of COVID-19 pandemic, Karachi Chamber of Commerce and Industry is all set to stage 17th “My Karachi – Oasis of Harmony” International Exhibition at Karachi Expo Center from 13 to 15th of May.

In his statement issued here on Friday, KCCI President Muhammad Idrees said that three-day long exhibition, which was being housed in three halls of Expo Center, would provide a perfect platform for business-to-business, and business-to-consumer meetings. Besides, there would be recreational facilities for Karachiites who are expected to participate in very big numbers.

Highlighting the successful journey of “My Karachi Exhibition”, President KCCI said that during his tenure as president KCCI in 2004 late Siraj Kassam Teli felt there was a need to offset the negative perception about Karachi city, which mainly emerged due to negative projection by the media, particularly in the West.

Thus, it was decided to organize an international trade exhibition to portray the soft and positive image of Karachi city which is the financial and economic hub of Pakistan, contributing more than 68 percent revenue to the national kitty, he added.

He said that My Karachi Exhibition kept improving every year thanks to all former KCCI presidents of the businessmen group who made untiring efforts with specific focus on further improving this exhibition as compared to previous exhibitions. KCCI has been regularly organizing this exhibition without any commercial objective but with a vision to promote the positive image of Karachi and the tag line of ‘Made in Pakistan’ worldwide.

President informed that efforts were being made to attract maximum number of visitors by setting up a huge food court, kids play area along with birds and pets shows in addition to dozens of stalls where exhibitors will be offering goods at discounted rates.

Muhammad Idrees also appreciated the support extended by the Sindh government and Trade Development Authority of Pakistan in making this event successful.

He was of the view that despite internal and external problems confronting the economy, including political uncertainty and other issues, the business community of Karachi remained steadfast to face the challenges and remove obstacles impeding the pace of commercial and industrial activities.