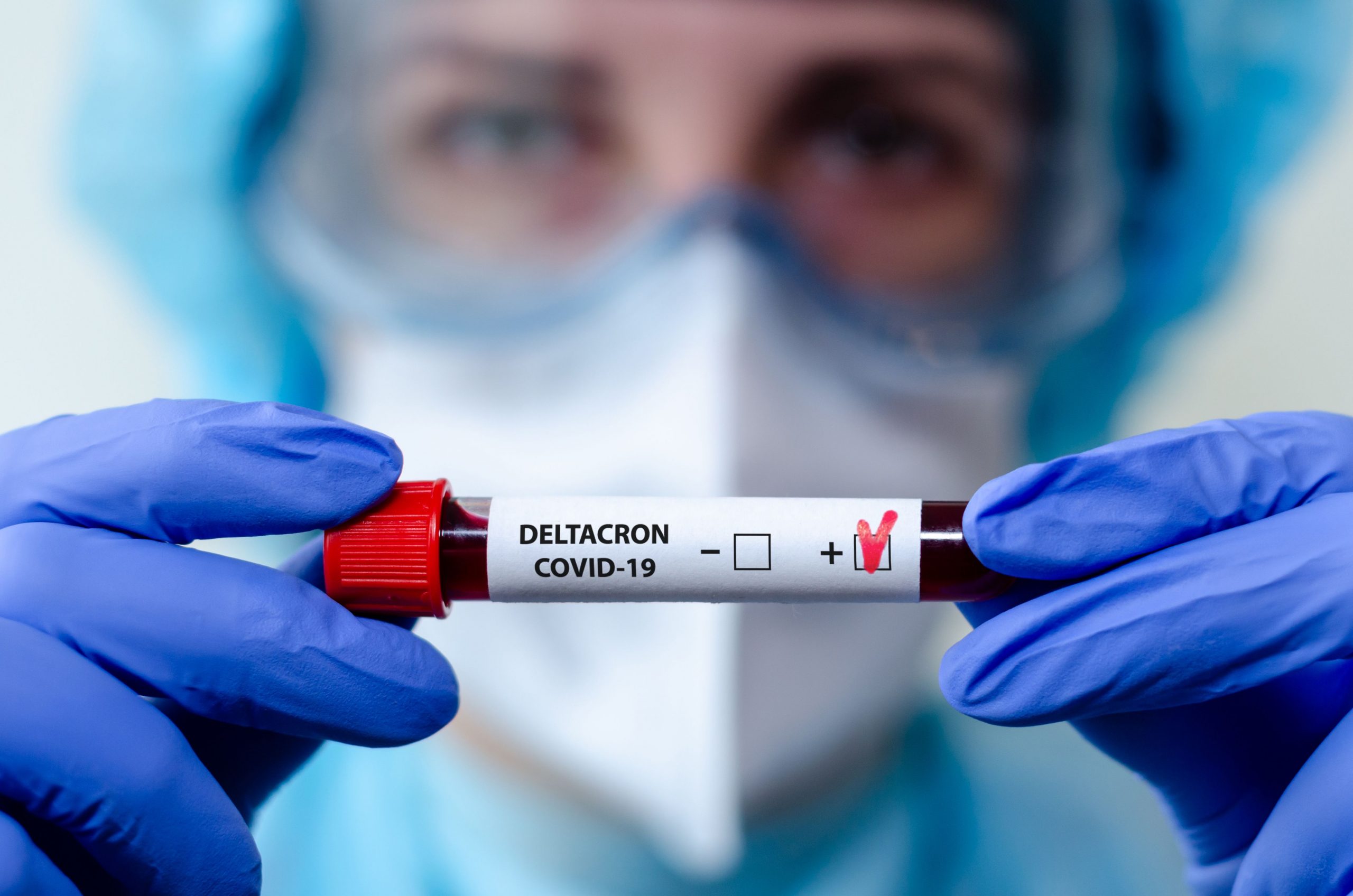 Since the onset of the Covid-19 pandemic, Pakistan has been at the forefront of decision-making using data and analytics. Every number reported along with supporting data has been backed up with efficient and reliable mechanisms.

A reporting mechanism is set in place whereby every COVID-19 related death is reported on a district level, which is then collated at a provincial level by the respective healthcare systems, and finally, a cumulative number is shared on a national level which is reported via official channels.

As a nation with a 97% majority of Muslims, most fatalities are buried and a record is maintained of every burial within a specific graveyard. The maintenance of burial data – including the date, time, and location – is a standard procedure that all graveyards follow.

A mortality comparison was carried out to effectively check the monthly cumulative deaths recorded in the past three years. The mortality audit carried out by the NCOC critically looked at the graveyard data of big cities.

There was a rise in deaths corresponding to each wave (which showed an increasing number of COVID-19 cases overall) that hit Pakistan but the cumulative number for the past two years did not witness an exponential increase.

Pakistan’s system of disease and death reporting was meticulously designed with the help of provincial and local authorities and included thousands of reporting entities with built-in mechanisms of cross verifications.

All this information was fed into the main dashboard at NCOC. Additionally, there were detailed graveyard analyses across major cities that did NOT show mortality above what was being captured officially. So while no system of mortality reporting is perfect, in a country like Pakistan with most fatalities being buried, our reporting system was very close to actual numbers.

In conclusion, the death count in Pakistan is verifiable and accepted globally. Multiple checks and balances on the reporting systems are in place and the extra deaths reported in graveyards coincide with the COVID-19 waves that hit Pakistan. Pakistan’s COVID-19 pandemic response strategy’s core focus is dependent on verifiable data points to implement interventions. ​​

Any stark under-reporting of figures, be it new cases of infection, hospital admissions, or death counts would have compromised Pakistan’s track record of a successful Covid-19 response which continues to be lauded across the globe. In fact, Pakistan’s Secretary of Health has been invited as a keynote speaker on the sidelines of the World Health Assembly later this month to enunciate Pakistan’s successful Covid-19 response and help draw lessons for the future.