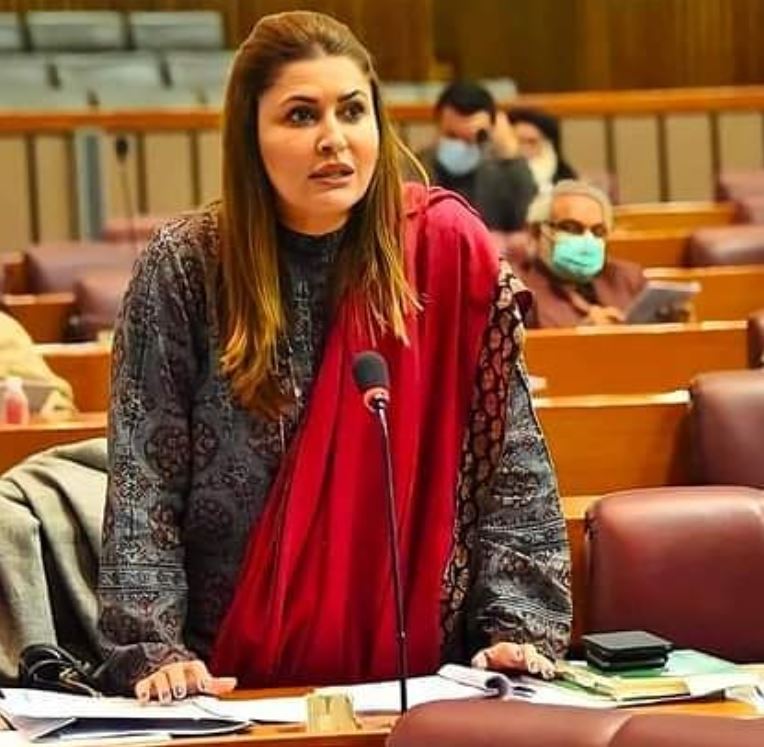 Shazia, who is also chairperson of the Benazir Income Support Program, said this while addressing a large number of people, who gathered in Tando Adam the other day, to extend congratulations to her on assuming the office of Federal Minister.

Shazia Marri further stated that whether it is sadness or happiness, difficulties or times of ease, we would always be with the people and stand by them.

“Under the Benazir Income Support Program, 8 million families are currently receiving financial assistance and we are trying to extend this scope to 10 million families,” Marri added.

Keeping in view the public service, the success of the Pakistan People’s Party in the next general elections is certain, she hoped.