Crackdown to be kicked off against immoral videos on social media: Sana Ullah 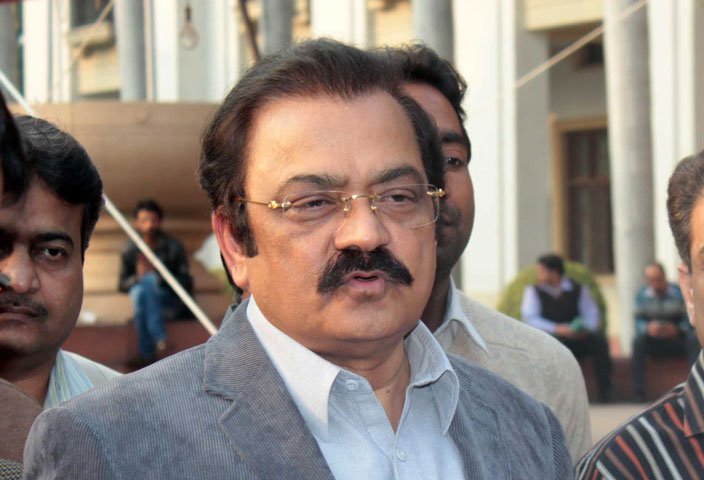 ISLAMABAD: Minister for Interior Rana Sana Ullah Khan on Friday said the government has decided to start a crackdown against the elements maligning the people through immoral videos on social media.

Those spreading such unethical material on social media would be nabbed, he said in a statement issued here.

The minister said that Prime Minister Shehbaz Sharif has also directed not to tolerate such material. The social media would not be allowed to be used for mudslinging on others, he added.

He said such incidents would be curbed in which such material was used for black mailing. Those involved in criminal activities would be dealt with iron hands, he added.

He said the FIA and other concerned departments have been instructed to take action against such immoral and unethical videos.