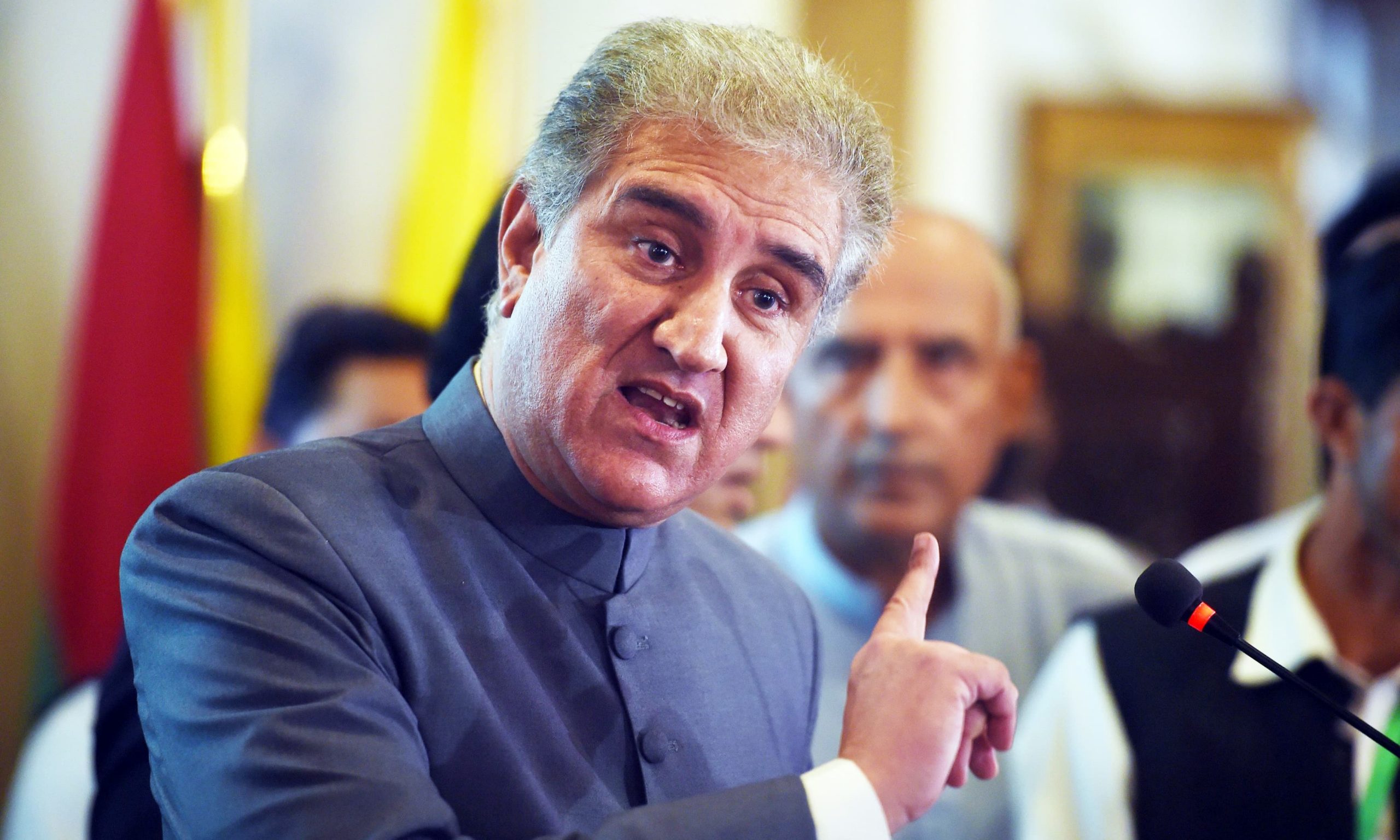 According to sources, the wife of PTI senior lawmaker and former two-time foreign minister Shah Mehmood Qureshi is in difficulty after the Federal Bureau of Revenue (FBR) fined her over a million rupees for tax evasion on Friday.

Mahreen Qureshi was charged by the FBR with concealing her income after she purchased an Audi automobile but failed to report it on her tax forms.

The FBR imposed over Rs1.019 million tax on Mahreen Qureshi for hiding the Audi car worth Rs5 million. She bought the car in 2016 and got registered in her name with number plate AAC-058, said the sources.

The sources further said the FBR sent Qureshi’s wife four notices inquiring about her source of income but the Bureau did not get a single reply.