WhatsApp Starts Rolling Out Emoji Message Reactions: Here’s How To Use Them 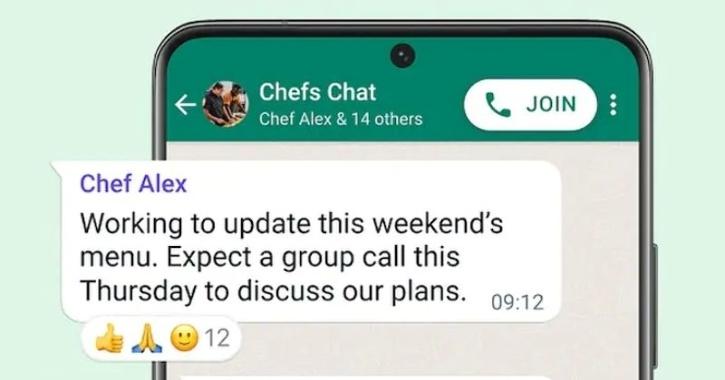 Mark Zuckerberg highlighted that at the beginning, there will be six WhatsApp reactions that users can pick from to react to messages. This will include the thumbs up emoji, heart emoji, LOL emoji, wow emoji, teardrop emoji and high five emoji.

With regard to its usage, the process to react on WhatsApp Messages is not very different from that of Facebook Messenger or Instagram’s messages.

When in a chat or message you’d want to react to, simply long-press on the message in particular. Soon, it’ll reveal the aforementioned six emoji options floating on top. Select the emoji of your choice and that’s it.

If you’re reacting to a group message, you’ll also see a reaction count next to the emojis mostly used for reacting to the message.